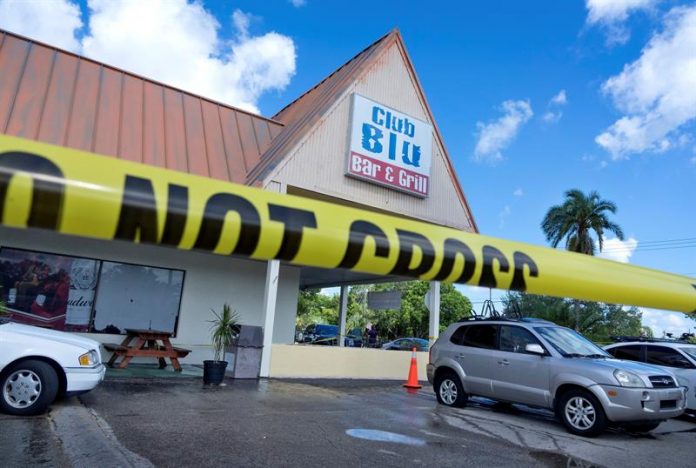 The cities of Opa Locka and Florida City, of Miami-Dade County, are among the four “most dangerous” cities in the United States in terms of violent crimes, according to a report released today by the National Council for Security and Home Protection.

The study, based on figures from 2010 to 2014 of the Federal Bureau of Investigation (FBI), determines that income inequality is more linked to violent crimes than the increasingly “more common” shootings.

“Where there is a high poverty rate and few opportunities to earn a living wage, we find high rates of homicides and a prevalence of other types of violent crimes,” said this association of contractors and installers of alarms for the home.

The list of “dangerous” cities is headed by East St. Louis (Illinois) and Darby Borough (Pennsylvania), with 4,888 and 3,617 violent crimes per 100,000 residents, respectively.

It is followed by the Florida cities of Opa Locka and Florida City, with 2,807 and 2,551 of these crimes, respectively.

The association, however, points out that “there is evidence” that, in general, violence is decreasing and will continue to do so.

He specified that of the ten most dangerous cities, seven have seen falling two-digit percentages in violent crimes.

It was not the case of the other three, of which Florida City remained stable and Opa Locka and College Park (Georgia) increased violent crime by 2% and 3%, respectively.

The analysis details that these cities have in common not only the prevalence of African Americans, but have been affected by the devastating effects of deindustrialization and the change of the country’s economy, moving from manufacturing to the services sector.

He points out that, for example, Flint has been hit by the exit of the factories of the big automotive companies, taking those jobs to other parts, and also by the recent crisis of contamination of waters for human consumption.