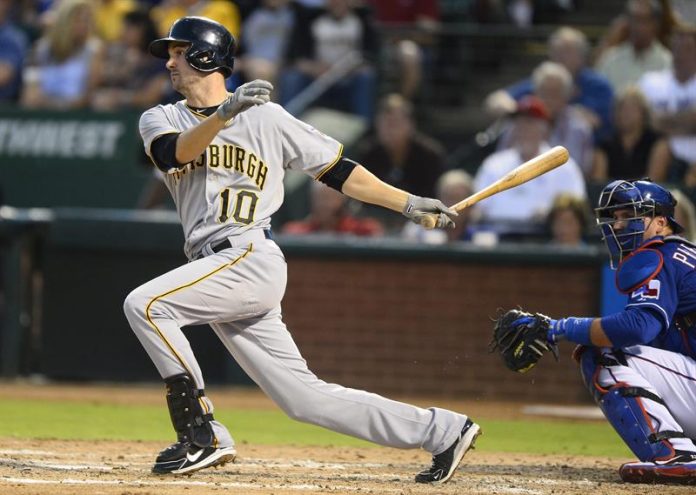 With their defeat, the White Sox put numbers of 3-15 in parties celebrated in their field so far this season, their worst numbers in the first 18 games at home in the history of the franchise.

In Interleague series game, Mercer (2) sent the ball to the street in the sixth inning, without runners ahead.

Dominican Ranger Gregory Polanco (7) also blew the whistle in the sixth, without runners on the road, in response to the pitching of Dominican starter Reynaldo Lopez.

While third baseman Colin Moran (3) did it in the ninth inning, with a runner on base.

The victory was for the Dominican relay Richard Rodriguez (1-1) in work of an episode, he accepted two hits, race, gave a base and struck out one.
The Venezuelan closer Felipe Vázquez (7) scored the save by throwing a perfect inning.

For the White Sox the closer was Nate Jones (2-1) in one episode, accepting four hits, home runs and four runs.