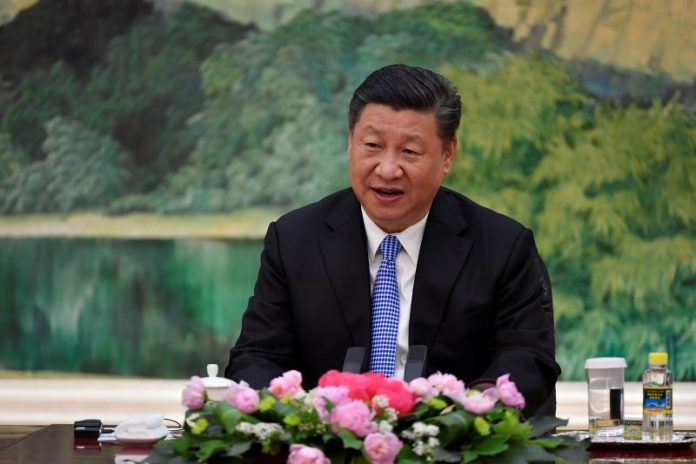 The Chinese government today expressed its wish that Dominican students who are currently receiving scholarships in Taiwan, and who could be forced to interrupt their studies after the rupture of relations between Santo Domingo and Taipei, travel to China to continue their academic career.

“China is concerned about the Dominican scholars who study in Taiwan, and if they want to come to the mainland we welcome them,” Chinese Foreign Ministry spokeswoman Hua Chunying told a news conference.
“We are convinced that China is going to be a new cozy home for them,” the Chinese spokeswoman added.

Hua made the remarks in the same week in which China and the Dominican Republic announced by surprise the establishment of relations at the expense of the suspension of ties between Taipei and Santo Domingo, as part of the diplomatic offensive of Beijing against the Taiwanese independence government of Tsai. Ing-wen

This could affect some Dominican higher education students who study in the Taiwanese island, and that finalized the current semester could be forced to interrupt their classes when losing the scholarships granted to them by Taiwan.

It is estimated that around one hundred students from the Dominican Republic study at Taiwanese universities, and that dozens of them receive scholarships.

On Thursday, 26 of these students wrote a letter to their government asking them to pay for these scholarships, whether they decide to stay in Taiwan or move to China, although it remains to be confirmed if they will be in that territory. validated their studies (Beijing has promised that it will).

Hua stressed today that “China wants to develop cultural exchange with the Dominican Republic, including university collaboration between both countries, making it easier for young students from the two countries to visit the other country to study.” efe