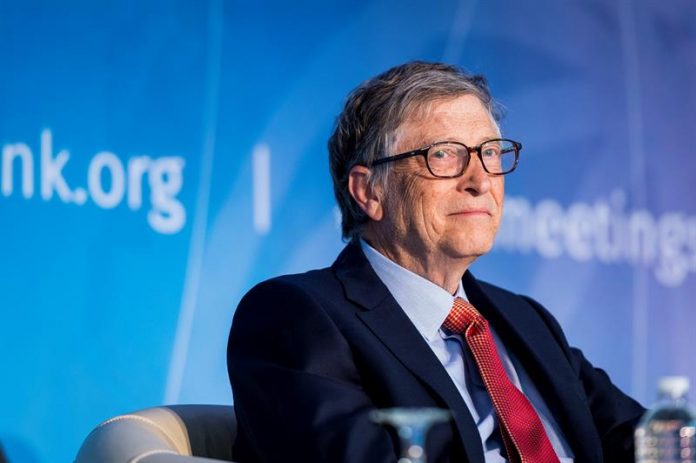 The Gates Foundation, chaired by Microsoft co-founder Bill Gates, and his wife, Melinda, will invest $ 158 million over the next four years to fight poverty in the United States, the organization said today.

The amount has no identified recipients but will go to initiatives ranging from data projects to funds for community activists, as announced today.

“It’s about the American dream and making the American dream real for more people,” said Sue Desmond-Hellmann, executive director of the Foundation, who made the announcement today at a conference in Washington led by the association Mobility from Poverty.

“It’s easier to generate data than to get results,” Desmond-Hellmann said, adding that data and analysis are needed to find the root of the problem.

“We are not offering a magical solution,” said Desmond-Hellmann, who anticipated “that there will be many tests, asking and answering questions about what works best in individual communities.”

Since 2000, the Gates Foundation, based in Seattle (State of Washington) and with a budget of more than 40,000 million dollars, focuses on issues related to health and global development, and in the US it has been proposed to remodel American schools.

The Urban Institute, a liberal ideology group based in Washington and to which Mobility from Poverty belongs, has developed anti-racism initiatives in neighborhoods and has assisted with food stamps for families with children under 6 years of age. efe