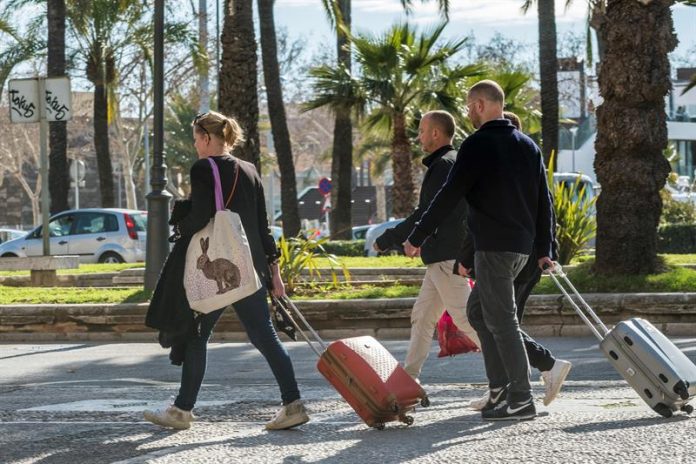 The elderly in Florida, who represent about half of the Airbnb hosts in the state, obtained more than 150 million dollars in 2017 through this accommodation platform through which they share their homes, the company reported today.

More than 18,000 people over 55 share their homes in Florida through Airbnb and earn, typically, 6,400 a year in revenue through the platform, he said.

“We are happy to see older people throughout our state who use technology to take full advantage of the economic benefits of their properties and maintain their retirement,” said Jeffrey S. Bragg, secretary of the Florida Department of Elder Affairs.

In Florida, more than 45% of the 40,000 available accommodations on Airbnb are seniors, especially in the southwest of the state, who have more than 50% hosts over the age of 55.

Similarly, throughout the state, older adults represent the fastest growing population of Airbnb and those who get better reviews (85% of 5 stars) of those who stay with them.

“Many older Floridians are realizing that sharing their home offers benefits such as preventing isolation, which in itself is a significant risk to physical and mental health,” said Jeff Johnson, state director of AARP Florida.

He said that it also offers the opportunity to continue learning and growing “by finding new ideas and cultures that come from interacting with other people.”

“Various models of home sharing, from online platforms to the old search for roommates, provide the additional benefit of income or cost sharing for owners of older homes, allowing them to have financial security and capacity. to grow old, “he added.

The state of Florida established in 2017 a new tourist record with the arrival of 116.5 million national and international visitors, 3.6% more than in 2016.

Of the total of visitors, 102.3 million came from other states of the United States and 3.5 million from Canada.