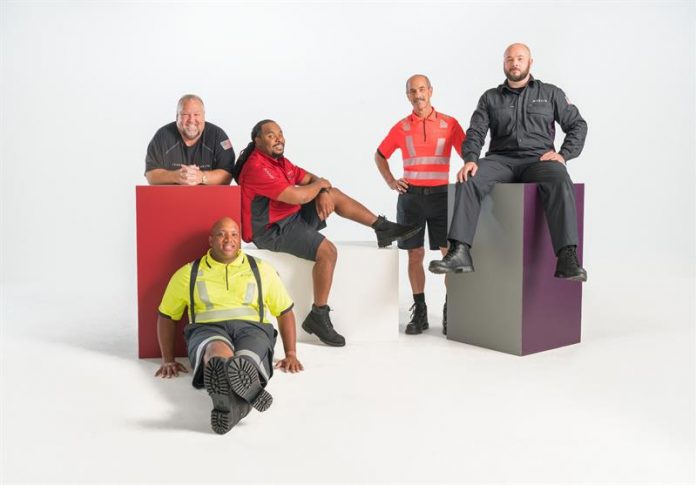 The American airline Delta presented today in Miami the new collection of uniforms that will wear the 60,000 employees of the staff of land and air from next May.

The suits, created by the American designer Zac Posen, have been made “with the quality of (the English company) Lands’ End and with direct influence of the front-line employees,” the company said in a statement.

The executive explained that the participation of employees in the design process of the uniforms, about which 165 changes were made, is “another example of a modern organizational culture that involves all the members of the airline in major decisions. ”

Skirt or pants, shirt, jacket, vest, sweater and handkerchiefs are some of the elements that make up the new uniforms that 60,000 employees will wear, from crew to employees at the airport, cargo, on-board service and maintenance of ground support equipment .

The dark violet is the predominant color in the new uniforms, with stitching in red and light violet for the flight staff, red in jackets and gray in pants for the ground, while for the personnel of discharge and services were chosen the colors gray and orange.

James Sarvis, vice president of On-Board Service Field Operations, told Efe that the design of the new uniforms is very comfortable and “functional” and stressed that they are “proud of this 3-year project, which is presented today for the first time.” time in Miami before the uniforms take flight.” 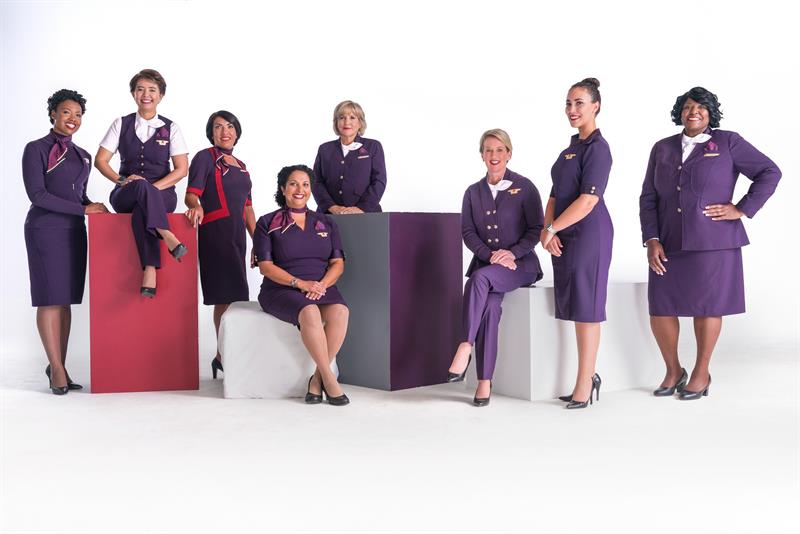 Thousands of employees of Delta, based in Atlanta, will be testing in the coming months this new collection of uniforms that presents a tone that the airline calls “Passport Plum.”

To ensure that each employee finds the right style, different events will take place in cities that employ more than 800 uniformed employees of Delta, offering the opportunity to see the designs in detail before their official departure on May 29, the company said. .