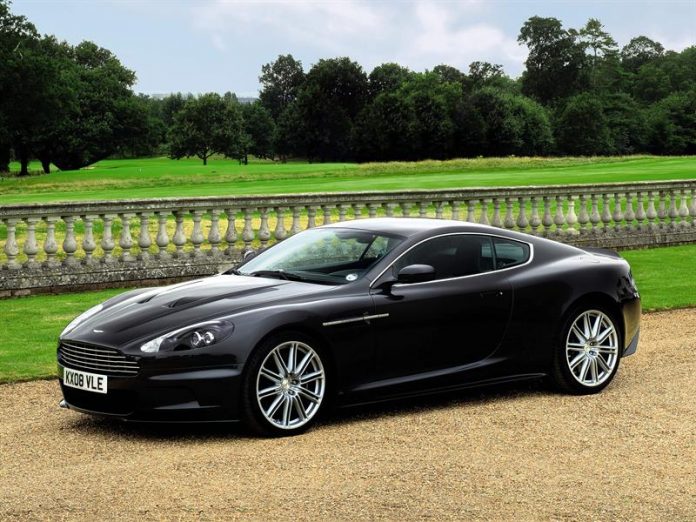 According to the website of the auction house, the “Vanquish” model, numbered 007 within a special edition of 100 units produced in 2014, went on auction with an estimated price between 400,000 and 600,000 dollars.

The identity of the new owner of the vehicle, which is customized to the taste of the James Bond interpreter, is not known, with a midnight blue color on the outside and the hand-sewn interior lining with luxurious navy blue leather.

“Although I will miss it, I am excited to promote the important work of The Opportunity Network with its sale,” the actor, who is a director of that non-profit organization aimed at young people, said in a statement from Christie’s. the amount.

According to the information of the auction house, the car includes a set of accessories in blue leather, with a Bang & Olufsen headset in a leather bag, a pair of Aston Martin cufflinks and a Rollerball pen, both in silver , and a plate with the number 007.