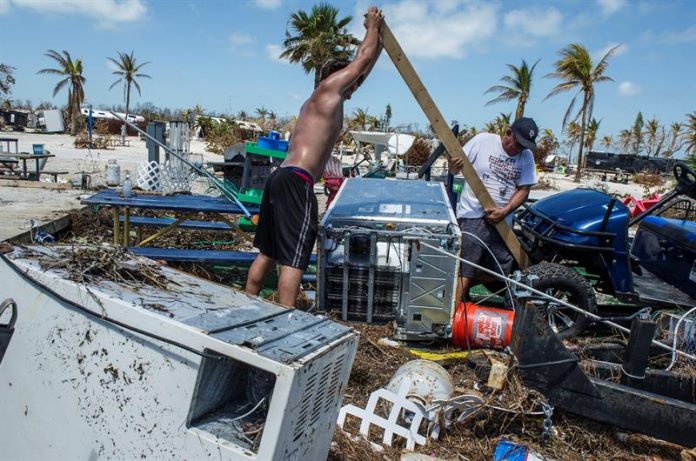 The Agency for Emergency Management (FEMA) allocated $ 1 billion to those affected by Hurricane Irma since September 10, when the cyclone made landfall in the Keys, and to date, the institution reported today.

According to a statement, of the total amount that the federal agency distributed to individuals and households, 693.4 million dollars were for housing assistance, either for rent payments to those whose homes became uninhabitable after the hurricane. for home repairs.

A total of 307 million served for what FEMA defined as Other Needs and that included assistance in transportation, work clothes, child care and costs related to funerals of victims, among other assistance derived from the natural disaster.

Apart from this aid, the Small Business Administration continues to assist with low interest loans to businesses and houses, of which it has granted 1,400 million dollars so far.

Hurricane Irma reached the Florida Keys on September 10, 2017 and was one of the most destructive of that year’s very active hurricane season in the Atlantic, where for the first time three Category 4 hurricanes struck the coasts of the United States, with a quantification of record damages of about 200,000 million dollars.