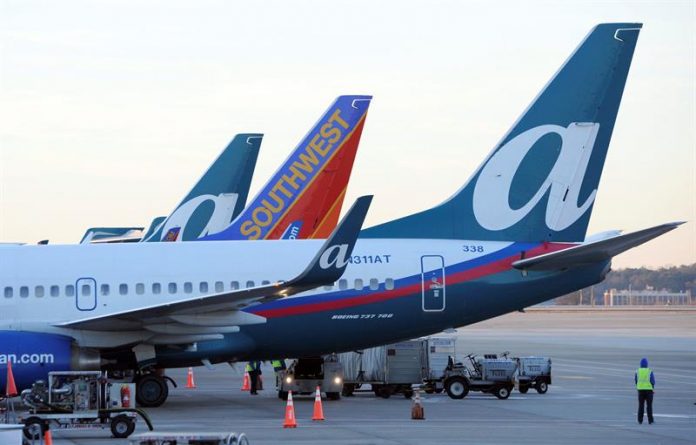 The American Southwest Airlines, the largest domestic airline in the United States, today called Mexico an important piece for its future international expansion with the Caribbean resort of Cancun at the head.

“In the next few years, Southwest will continue with its international expansion and Mexico will be one of the important pieces of that expansion,” said its director of International Operations, Sergio Hurtado, in an air connectivity forum held on Tuesday at the Mazatlan Mexico Tourism Fair. 2018

“Cancun is the destination that has the most flights and within those international flights, in this high season that begins in June, Southwest will operate 22 flights on Saturdays,” he added.

The executive recalled that to Cancun the airline flies from 16 different cities in the United States.

He explained that the brand is focused on how to achieve better connectivity with the spa and noted that it also operates flights to other destinations in Mexico such as Los Cabos, Puerto Vallarta and Mexico City.

The US airline was recognized in 2017, in the survey of the United States Department of Transportation as the airline with the best customer satisfaction.