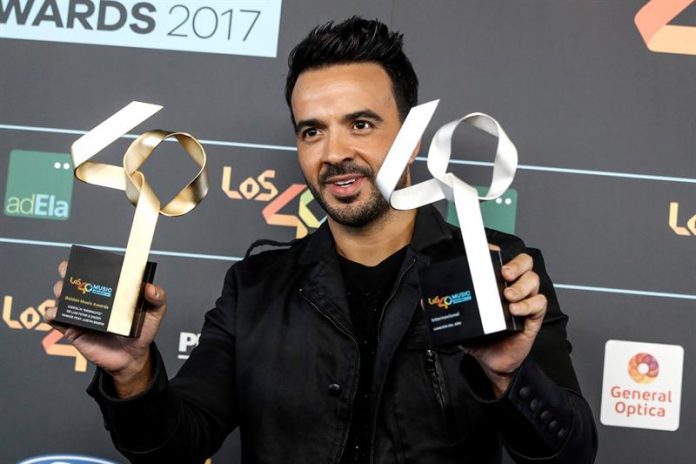 The most watched video clip in the history of Youtube, “Despacito”, by the Puerto Rican artist Luis Fonsi, was eliminated for several hours from the video platform Vevo on YouTube, victim of a computer attack.

The video, which has more than 5,000 million visits and in which Puerto Rican singer Daddy Yankee also participates, disappeared from Youtube along with other video clips from a dozen singers, such as Shakira, Selena Gómez or Drake.

Before disappearing, the cover of the video was changed by a frame of the series “The paper house” in which several men appear masked wearing masks and pointing guns at the viewer.

“Vevo can confirm that a series of videos in its catalog were subject to a security breach today, which has now been contained, we are working to restore all the affected videos and our catalog will be restored to work in full. of the breach, “a Vevo spokesperson said in a statement to Efe.

Despite the uncertainty created after the computer attack, the video of “Despacito”, composed by the Panamanian Erika Ender, was visible again hours later and her visit counter remained intact, as well as the other pieces affected.

For its part, YouTube, which hosts videos of Vevo, said he worked together with his partner to solve the problem as soon as possible.
“After seeing an unusual cargo activity on a handful of Vevo channels, we worked quickly with our partner to deactivate access while investigating the problem,” a YouTube spokesperson told Efe.

The user Prosox, one of the alleged authors of the hack, explained through his Twitter account that he did it “for fun” and said that Youtube “love”.