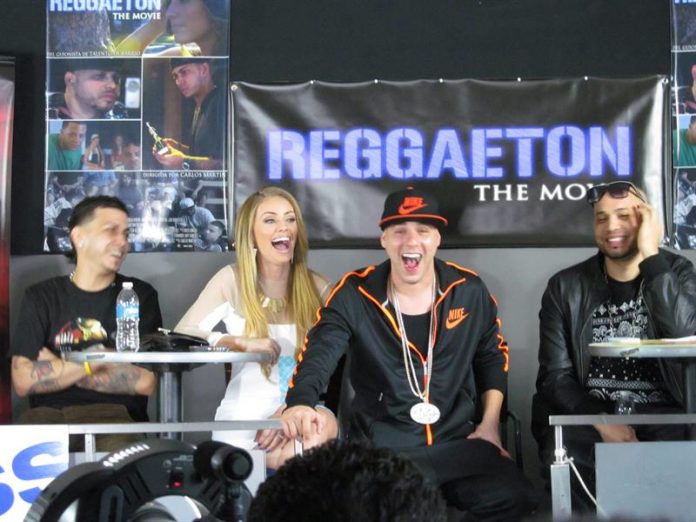 The Puerto Rican reggaeton singer Kendo Kaponi, who was wanted by the authorities for assaulting and robbing a man in the state of Florida, was arrested today on the island by federal sheriffs along with special arrest personnel of the local police.

As reported by Puerto Rican police in a press release today, José Morales Rivera, 33, was arrested at 03:00 local time (0700 GMT) in the Hayales Sector of Coamo, a municipality in the south of the island.

The Special Arrest and Extradition Division of the Puerto Rico Police had an arrest warrant issued by a judge of the state of Florida against Kaponi.

After his arrest today, Kaponi was taken to the Court of San Juan for the completion of their respective arrest warrant.

According to the authorities, the arrest warrant against Kaponi goes back to July 28, 2017, when the suspect attacked and robbed a man who was in a barber shop in the city of Winter Haven.

Therefore, Kaponi was accused of serious assault and robbery, but he had not yet appeared before the magistrate.

It is not the first time that Kaponi faces problems with justice, because in January 2017 he was arrested for an order of contempt issued by the Court of Bayamón, a municipality near San Juan and from where the artist is natural, for not passing alimony .

The artist, in addition, had been arrested in 2016 when he was driving a car for which he had not completed and carried out the handover procedures.
The fact coincided with the complaint of a citizen who claimed the attempted removal of a car.

Kendo Kaponi is known for participating in productions of Don Omar, among them, “Meet The Orphans”, where they included three themes of this one: “El duro”, “Viviendo con el enemigo” and “RX”. efeusa