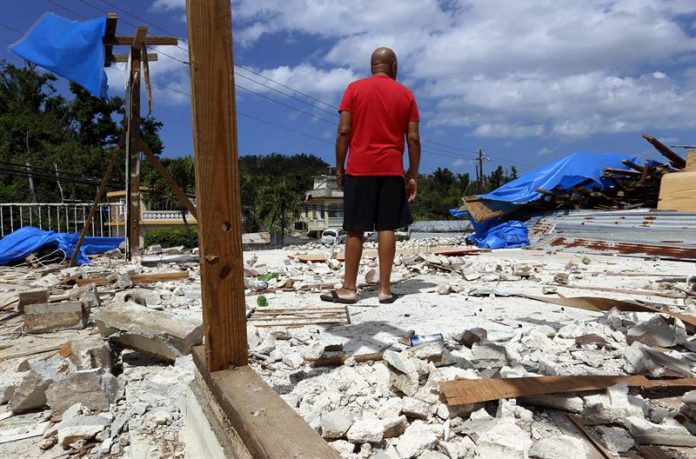 The Puerto Rico House of Representatives expects to approve a resolution on Monday to investigate the operational status, quality of services and consumer complaints about the telecommunications companies in the municipality of the interior of the island.

The investigation -Resolution of the House 750-, of the representative Urayoán Hernández Alvarado, arises after innumerable complaints by the citizens of the central region of the island about the lack of cellular signal, months after the scourge of the historic hurricane Maria.

“After more than 6 months of the passage of Hurricane Maria, there are still isolated communities due to the lack of telecommunications systems, particularly the cellular services network,” said Hernández Alvarado in a press release issued today.

He emphasized that the lack of a reliable telecommunications system affects all areas of the region, including the economy, security, health, banking, manufacturing, pharmaceuticals, tourism, transportation, or others.

“This is why the early restoration of the telecommunications system is essential to normalize daily activities,” said the also alternate spokesman of the delegation of the New Progressive Party in the House.

In addition, the House will investigate whether credits were provided to consumers in the mountainous area of ??the island who were left without cellular service after the passage of the cyclone.

Law 213-1996, known as the “Telecommunications Law of Puerto Rico of 1996”, establishes as Public Policy of the State: “to guarantee that interruptions of services that are unavoidable must be corrected as quickly as possible. reasonable, telecommunications companies will provide for the accreditation of the proportional part of the basic income “.

“For this reason it is pertinent to investigate whether during the interruption of service suffered by customers in the mountain area they are being honored due credit for the lack of service,” the legislator added.

Recently, the legislator recalled that the governor of Puerto Rico, Ricardo Rosselló, converted into law the Senate Bill 711, which declares local telecommunications as an essential public service through the modification of public policy. efe