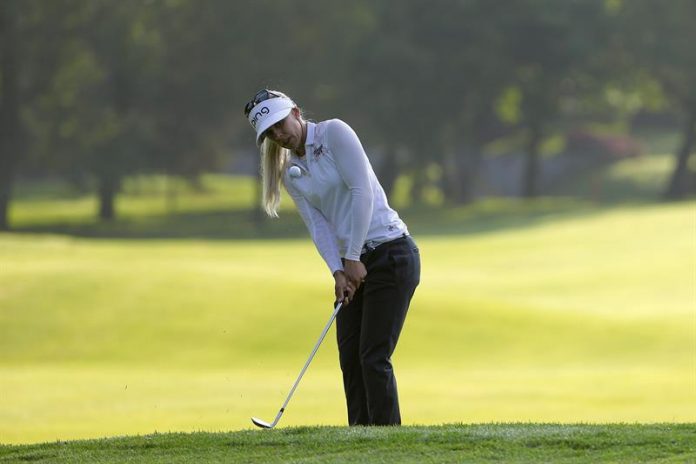 The Spanish Beatriz Recari has placed in the second position, along with the Japanese Ayako Uehara, the Ana Inspiration women’s golf, included in the circuit of the LPGA, tournament led by the Swedish Pernilla Lindberg with 65 strokes.

Lindberg made an impeccable tour with seven birdies, the last on the 18th hole that confirmed it at the top of the table.

Recari and Uehara completed their first field trip in 66 strokes, six under par, although it was the Spanish player who made a more regular route with six birdies without failures, while the Japanese managed to finish two more holes under the par but committed a pair of bogeys.

The Navarrese player started very serious with birdie on hole 1, something she repeated in 2 and 3, but it was in the second half that she uncovered the essence jar with three consecutive holes under par (10, 11 and 12). that led her to that sensational second place.

Another Spanish at the helm is Azahara Muñoz, who finished with a low par (71) after a journey that went from more to less. Two birdies in the holes 4 and 5 put the malagueña in the provisional top positions.

However, in the second half of his trip he could not maintain the good level shown until then and two consecutive bogeys in holes 13 and 14 took it off the right track. He recovered in the 15th with a new birdie, but he failed again in the 17th and, in the last one, he returned to be under par with another birdie.

Worse was Carlota Ciganda from Pamplona, ​​who with a card with 75 impacts (+3) was relegated to the posts in the ranking. Four birdies for seven bogeys was his baggage this first field trip. efe 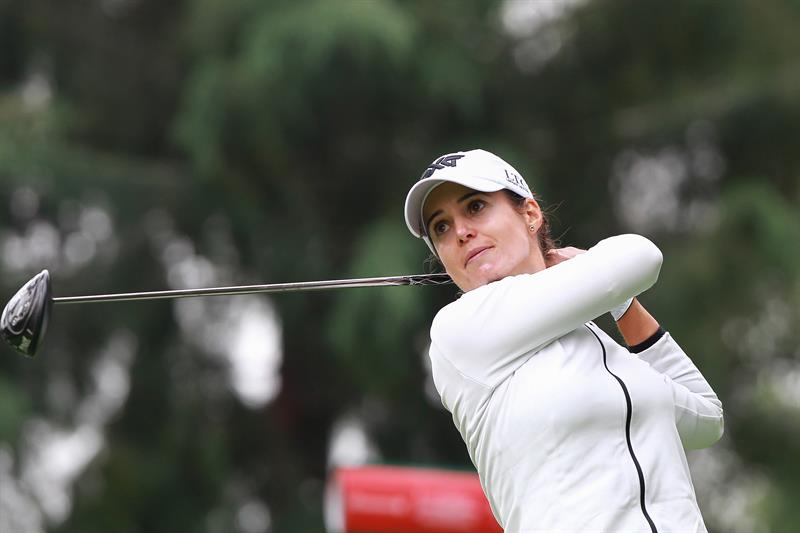