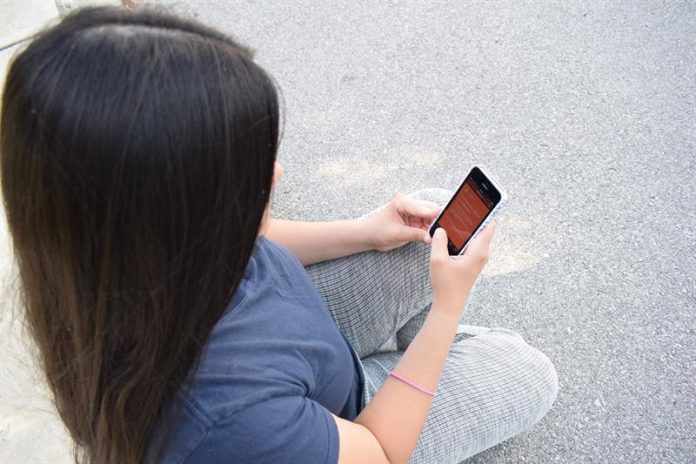 The development of technology allows society to improve the quality of life in many areas, including the migration situation in a country where the aggressive policy of Donald Trump has led to the creation of a digital community to warn of raids and other bureaucratic issues.

“Notifica”, an application for mobile devices, allows undocumented immigrants to notify, with a push of a button, relatives, friends and lawyers if they are victims of immigration raids by the Immigration and Customs Enforcement Service ( ICE).

The messages would be sent simultaneously and, yes, will be removed once opened, with a technology similar to that used by the popular Snapchat application.

The director of digital strategies of the organization “United We Dream” (UWD) and creator of the application, Adrián Reyna, explained to Efe today that the user can select a series of specific telephone contacts to notify immediately their situation in case of being stopped.

“In many occasions, when someone can not press the button by himself, it’s his children or someone who is witnessing it who can do it through an account connected to the community,” explained Reyna.

However, its creator warns families without documentation that they must prepare emergency plans before being deported, especially if there are children or minor children involved, so that the application is totally effective.

This system, which was announced just a year ago, is now available for download on any iOS or Android platform. 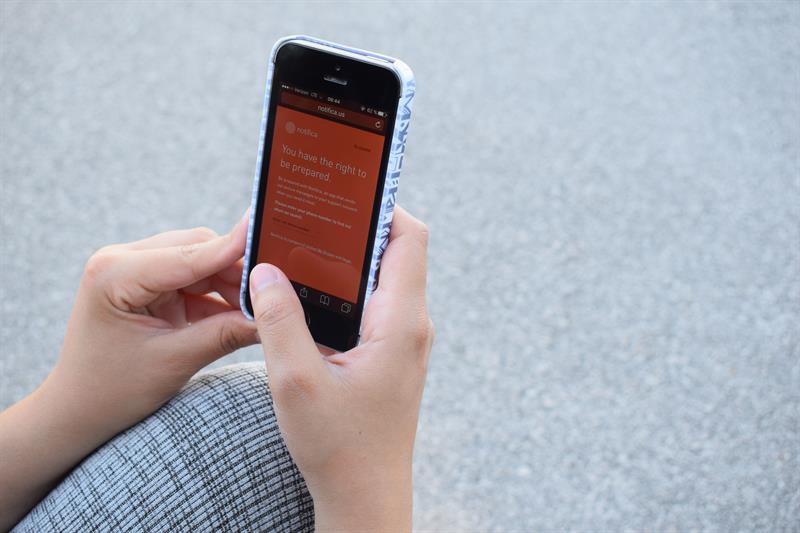 The pro-immigrant organization maintained the application on the test bench during this time, partly to ensure its proper functioning and data protection, and on the other hand, due to the efforts focused on the campaign in favor of the so-called “Dream Act” ”

Reyna acknowledged with “sincerity” that they did not have the ability to focus on both projects.

The support to the immigrant community is one of its main objectives, much more after the recent approval of the budgets in the United States for 2018, in which increased the expense for the construction of the famous border wall with Mexico that President Trump intends.

“United We Dream” analyzed as a failure this increase in the funds destined to apply more aggressive measures by the immigration authorities, as well as the decision to terminate programs such as DACA or the TPS.

In a statement, they said that during Trump’s first year in office, there was a 43% increase in arrests by ICE.

“Therefore, the important thing is that people speak within the community, we know that it can benefit people in their jobs or students, especially in places like Texas, where the partial approval of SB4 allows the local police Ask about their papers, “he said.

This month, the Court of Appeals for the Fifth Circuit endorsed almost all of SB4, which makes any authority an immigration agent, including sanctions for those who adopt or apply measures in favor of “sanctuary cities.”

In relation to these facts, Reyna considers it essential that there is a tool to “organize” before these new measures and encourages that “people do among them.”

The director of the Program of Defense of the Deportation of UWD, Luz Hilda Campos, exemplified the utility of the application in the case of Daniela Vargas, a young “dreamer” beneficiary of DACA, who “pressed the button to alert her loved ones, who organized themselves, called the press and avoided arrest. ”

“The immigrant youth designed Notifica to train immigrants like Daniela to fight against these unjust attacks, although it will not stop the deportations, it will allow the selected families to protect themselves and those who are in their communities,” he concluded. efe