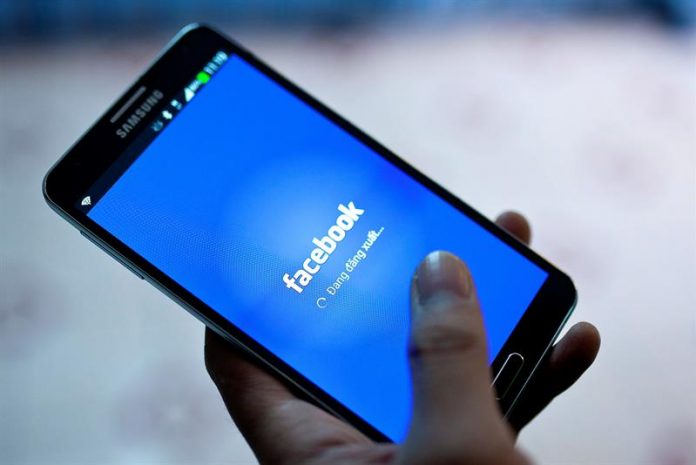 The Federal Trade Commission (FTC) confirmed today that it is investigating the technology firm Facebook after the filtering of data from some 50 million users to the political consultancy Cambridge Analytica.

“The FTC takes very seriously the recent press reports that have generated substantial concern about Facebook’s privacy practices, and today the FTC confirms that it has opened a non-public investigation into these practices,” a statement from the commission said. .

The signatory, the interim director of the Commission, Tom Pahl, stressed that the agency is committed to using “all its tools” to protect the privacy of consumers and that the first of these is “coercive action” against companies that do not comply their promises in that area or that they break the law.

Pahl revealed that the FTC acts against signatures that do not comply with the agreement “Privacy Shield” (“Privacy Shield”), which regulates data transfers between the European Union and the US, and against those who undertake “unfair acts” “that harm consumers by violating the agency’s Act.

Rob Sherman, head of privacy for Facebook, told the CNBC financial chain that the technology company is “firmly committed to protecting people’s information” and that it appreciates the “opportunity to answer questions” that the US authorities may have.

Just a week ago, after the controversial leak came to light, press reports pointed out that the FTC was investigating whether Facebook violated the terms of its consent agreement, established in 2011, by providing user data to Cambridge Analytica in 2014.

The British company, which collaborated with the campaign of Donald Trump before the 2016 presidential election, used this information to develop a computer program to predict the decisions of the voters and influence them.

In 2011, Facebook undertook to request the consent of its users before making certain changes in the privacy preferences of its users, as part of an agreement with the State, which accused the firm of abusing consumers by sharing with third parties. companies more information than the authorized.

Breaking that agreement could lead to a technological fine of $ 40,000 per violation, says CNBC.

Facebook chief executive Mark Zuckerberg admitted on Wednesday that it was a “breach of trust” to allow an application, developed by Cambridge University professor Aleksandr Kogan, to collect data for Cambridge Analytica, and regretted not having done ” more about it. ”

Following the announcement of the FTC today, Facebook shares fell about 4% on Wall Street. Last week, the firm suffered the punishment of the markets and saw its price value reduced by 50,000 million dollars. efe