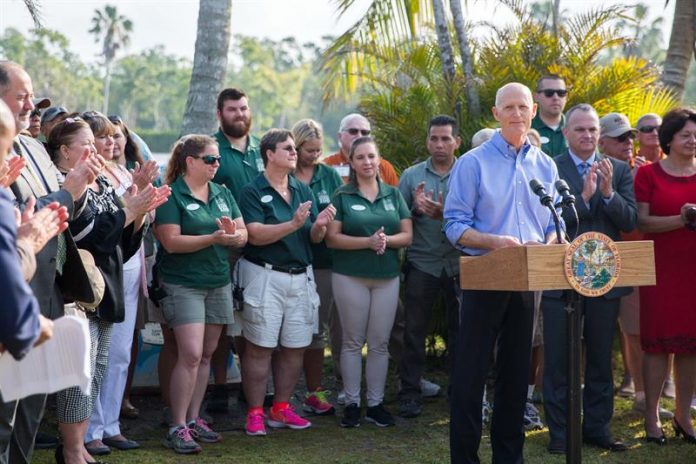 The state of Florida (USA) established in 2017 a new tourism record despite the damage caused by Hurricane Irma with the arrival of 116.5 million national and international visitors, 3.6% more than in 2016, Governor Rick Scott reported today.

Of the total of visitors, 102.3 million came from other states of the United States and 3.5 million from Canada.

The number of shipments at the 18 most important airports in the “State of the Sun” increased by 4.1% compared to 2016, with 87.2 million passengers, according to data released by Visit Florida, the state’s tourism promotion agency .

“Today I am proud to announce that Florida continues to break records with the welcome of more than 116 million visitors in 2017,” Scott said at a press conference in the city of Naples, on the southwest coast.

It is a “great news”, “especially” for the 1.4 million jobs that depend on the tourism industry, he said.

Florida thus sets a new record, despite the loss of 1.8 million visitors due to Hurricane Irma, which passed through the State in September of last year and caused great destruction, especially in the Keys, the southern end of the peninsula, according to a report prepared for Visit Florida. 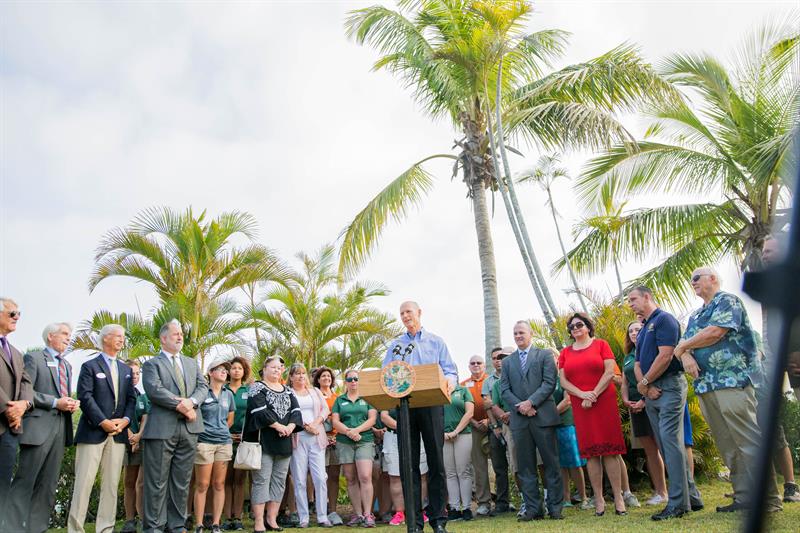 In fact, it is estimated that Florida received 34.9 million visitors in the last four months of 2017, when, without having suffered the impact of a hurricane, the final figure could have hovered around 36.7 million visitors.

In total, the number of hotel rooms booked during the fourth quarter of 2017 grew by 8.1%, compared to the same period in 2016.