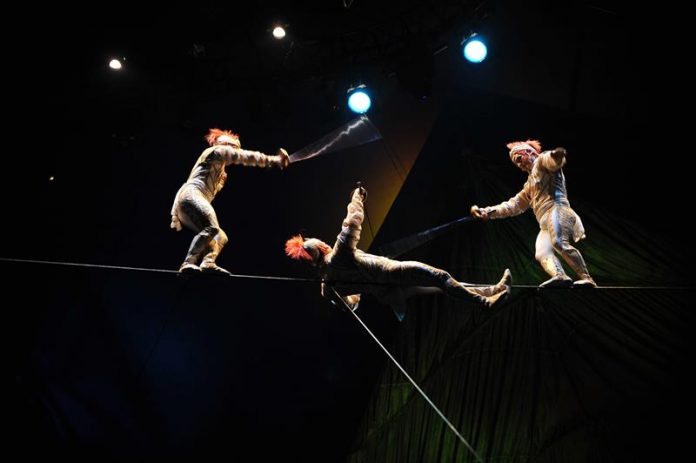 A veteran acrobat from the company Cirque du Soleil died after falling in a show that took place on Saturday night in the city of Tampa, in western Florida, the company and spokesmen for a local hospital reported today.

Yann Arnaud, with more than 15 years of experience, fell to the stage after losing control while doing an acrobatic number at about 4.5 meters high, which caused the show “VOLTA” to be paralyzed and first aid was practiced .

The acrobat, at that time already unconscious, was transferred to Tampa General Hospital, where he subsequently died as a result of injuries, a hospital spokesman confirmed to the Tampa Bay Times newspaper.

“The whole Cirque du Soleil family is shocked and devastated by this tragedy, Yann Arnaud was with us for more than 15 years and was loved by all those who had the opportunity to meet him,” the company president said in a statement today. , Daniel Lamarre.

The circus canceled its presentations scheduled for Sunday, the last of the season, and is collaborating with the authorities in the investigation of the event, explained in the press release.

The “VOLTA” season premiered at the Tampa Greyhound Track in mid-February.
In the latest post the acrobat made on his official Instagram account on Saturday, he said: “After so much work and training and staging, our duo on leashes is finally on tonight’s show.” (efeusa)