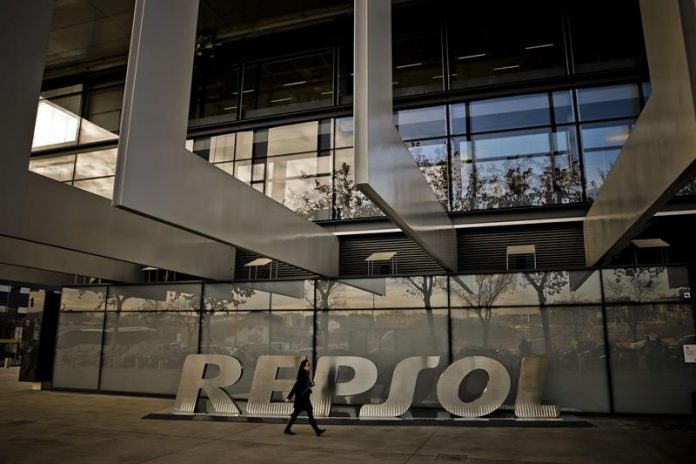 The Spanish oil company Repsol is immersed in a process of digitalization and technological innovation with the aim of adding, in the short term, 300 million profit to its income statement, as explained to Efe by its general director of Exploration and Production, Luis Cabra.

The Spanish director participated in a conference, within the framework of the IHS CERAWeek conference on energy and industry in Houston (Texas), where he explained Repsol’s portfolio of activities for the period 2020-2022, based on the use of digital tools and the flexibility in production margins thanks to efficiency.

“These tools, which can be obtained at a relatively low cost, allow us to capture information, store it and transmit it with a facility that has nothing to do with previous years,” explained Cabra during the interview.

Luis Cabra appreciated the improvement in efficiency thanks to concepts such as big data, the advance in transmission sensors and artificial intelligence “capable of emulating the human brain to draw conclusions in a sophisticated manner” with the information obtained.

In this sense, Repsol reached an agreement in 2014 with the technological giant IBM to collaborate in innovation and scientific research that optimize the production and exploitation of new oil fields.

Embedded in the IBM Watson project, this synergy was “a pioneer in the energy sector” and allowed Repsol to develop applications such as Pegasus, the first technological development that applies cognitive knowledge to oil and gas exploration and production.

Regarding the environmental issue, Cabra said that “it is a fallacy” that climate security and responsibility increase the production costs of companies, since the development in innovation improves the efficiency of exploration in all areas.

“Safety and environmental protection is basic in the business, society will let us operate in the sense that our activity is done safely and that the environment is 100% protected,” he concluded. (efeusa)