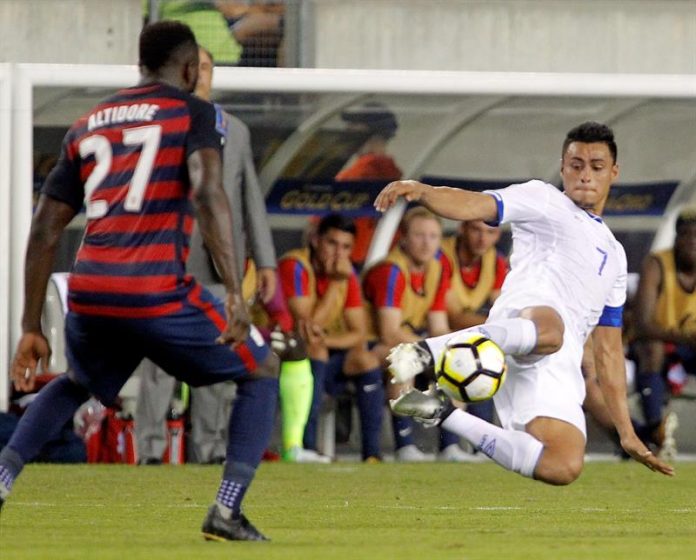 The twenty-third season of the MLS is ready to begin this weekend with Toronto FC as the new defending champion, who also starts as a great favorite to revalidate the title.

The Canadian team has maintained the nucleus of the squad with which it overcame last season, first in the regular competition in which it established the best all-time record when it managed to reach 69 points.

Then in the playoffs and in the final, which he repeated for the second year in a row, and with the same opponent, Seattle’s Sounders FC, who had beaten them in the penalty shoot-out in 2016, this time they took revenge with a great victory for 2-0, goals by American Jozy Altidore and Spaniard Víctor Vázquez.

The title was the first in the history of the Canadian team that has in addition to Altidore and Vázquez as a great figure the Italian striker Sebastian Giovinco, along with the American international midfielder Michael Bradley.

But the great figure of the increasingly abundant foreign representation will be again the veteran Spanish striker David Villa, of New York City, the “Guaje”, who at 36 years old, begins the fourth season since he came to the MLS and already has in its power the distinction of the top scorer of the franchise with 65 goals.

Villa will again be the reference in the attack of the New York team led by Frenchman Patrick Vieira and also the most prestigious European player in the MLS after the withdrawal of his teammate Andrea Pirlo.

The top scorer in the history of the Spanish team has as its pending issue the power to get the title of the MLS with the New York City and that will be again the great goal and goal to achieve.

Of the rest of the foreigners, the increasingly important presence of young Latin American talents stands out, which this year have continued to reach the 23 teams that are now part of the league, with the debut of the new Los Angeles Football Club franchise (LAFC ), which will be coached by former US coach Bob Bradley.

Also as a great figure will have the Mexican international striker Carlos Vela, who left the Spanish First Division football to get to experience the MLS.

His arrival already ensures the existence of a new “classic” in Los Angeles with the Galaxy team, where there are also his compatriots and teammates, the Giovani brothers and Jonathan dos Santos, who also left Spanish football before the MLS.

The arrival of the new franchise was accompanied by the inauguration next April of the Banc of California Stadium, which will be its official field, with a capacity of 22,000 spectators.

The most outstanding, the young Argentine Ezequiel Barco, 18, who came to Atlanta United from Independiente by transfer, the most important in the history of MLS.

Atlanta United had to pay the record $ 15 million, plus 30 percent of any possible future transfer before December 2019, or 10 percent, should the US team sell to Barco after that. date.

Barco will join another young Latin American talent that is already in Atlanta as is the Paraguayan forward Miguel Almirón, the first major signing that the team made in its debut last season in the MLS under the guidance of Argentine coach Gerardo Martino.

Atlanta United will be together the Toronto FC, New York City and the New York Red Bulls the teams to beat in the Eastern Conference.

While in the West, the Sounders FC, Portland Timbers, the revamped Galaxy, the Houston Dynamo, not forgetting the Sporting Kansas City and the Vancouver Whitecaps will have something to say throughout the season.

In addition, the MLS will also have in the season of 2018 the inauguration of the Audi Field, the new home of D.C.United, which will be based in the nation’s capital and is expected to open its doors this summer.

So, MLS, which expects the opening of the Allianz Field, field of Minnesota United for next season, in 2019 will have achieved the goal of having built 20 new football fields and in the next five years have 28 teams in the league. efe