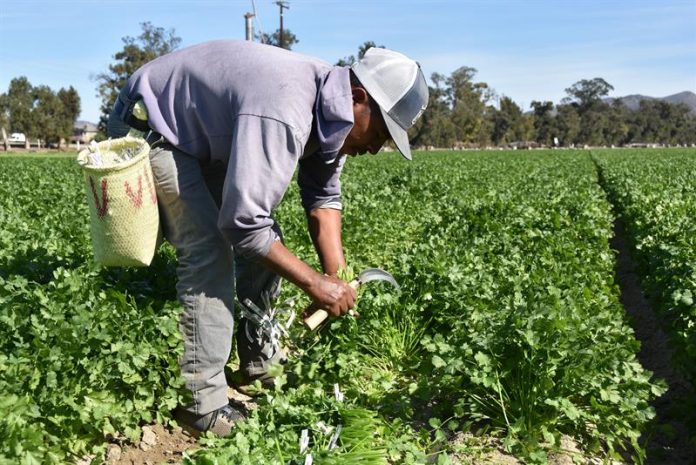 The Director General of the Inter-American Institute for Cooperation on Agriculture (IICA), Manuel Otero, stressed today that Latin America is “key” for “global food security” and urged to deepen the “agricultural modernization” in the continent.

“Latin America is key to global food security and to the environmental sustainability of the planet,” Otero said at a meeting with a small group of journalists, including Efe, at the IICA office in Washington.

Otero, who took charge of the international body on January 15, stressed that if we talk about the American continent, agricultural exports from Latin America account for 30% of the world, and without North America, the percentage to be 13 %, which “that’s a lot,” he said.

“Now, we have to export with greater added value, but there are already changes, such as the designation of origin with coffee, the same is happening with cocoa,” added Otero, who is touring Canada, the United States and Mexico to meet with senior officials from these countries and other institutions.

In this sense, he opted for a “modernization and intelligent industrialization” of the agricultural sector to “capitalize on this opportunity”.

During his presence in Washington, Otero met with senior officials from the Department of Agriculture and the State Department.

He also held meetings with authorities from the Inter-American Development Bank (IDB) and the World Bank (WB), as well as the Secretary General of the Organization of American States (OAS), Luis Almagro.

After his visit to Washington, Otero plans to move to Mexico City, where he will start a work agenda on March 1 and will later participate in Jamaica as of March 5 at the thirty-fifth Regional Conference of the United Nations Organization. for Food and Agriculture (FAO).

IICA, an institute based in Costa Rica, is an agency dependent on the OAS that promotes agricultural development and the well-being of rural populations in the region. (efeusa)