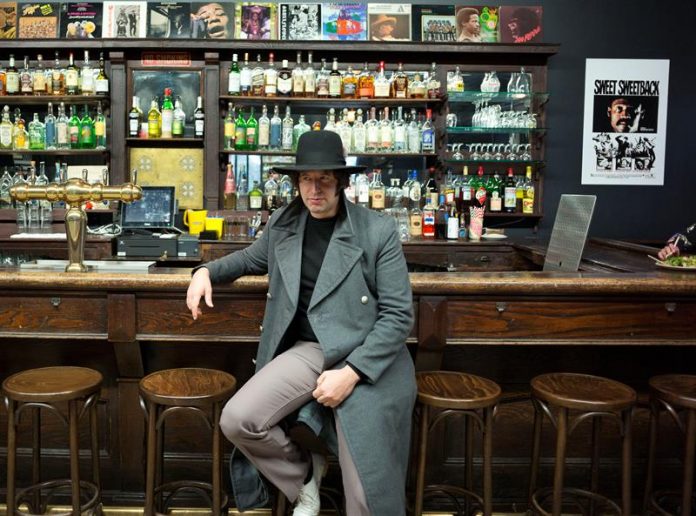 No more masks and alter ego for Adam Jodorowsky, the musician of Latin origin who, after symbolically killing and burying his role Adanowsky, shows on his new album “Solar Essence” his most honest, real and imperfect face: “I lost a lot hiding behind characters “.

“It was very funny, but I was imitating David Bowie, my idols … Now I do not, I think I’m complicated enough to be able to inspire myself,” said Adam Jodorowsky in an interview during the tour that in recent weeks he has toured US cities like New York, Chicago or Los Angeles.

With an immersion in Latin American folklore and a much more luminous, vital and positive tone than his previous works, “Solar Essence” is for Jodorowsky a “rebirth” in all senses.

“I went to the Atacama desert (Chile) for a long time, to rebuild myself, because I went through a very dark stage where I felt that all this did not make sense,” he said.

“I was leading a life that did not correspond to me, where I went out in the night, where I saw a lot of people, let me suck my energy for others … When you are an artist, suddenly you have people around who want things from you and They pushed you down, I started to get very depressed and I said to myself: ‘I can not continue with this life, I have to change friends, change everything’, “he explained.

This “resurrection” went through two ritual moments that took him to a new phase: the birth of his son Alion and starring in the film “Poesía Sin Fin” (2016) directed by his father, Chilean cult filmmaker Alejandro Jodorowsky. 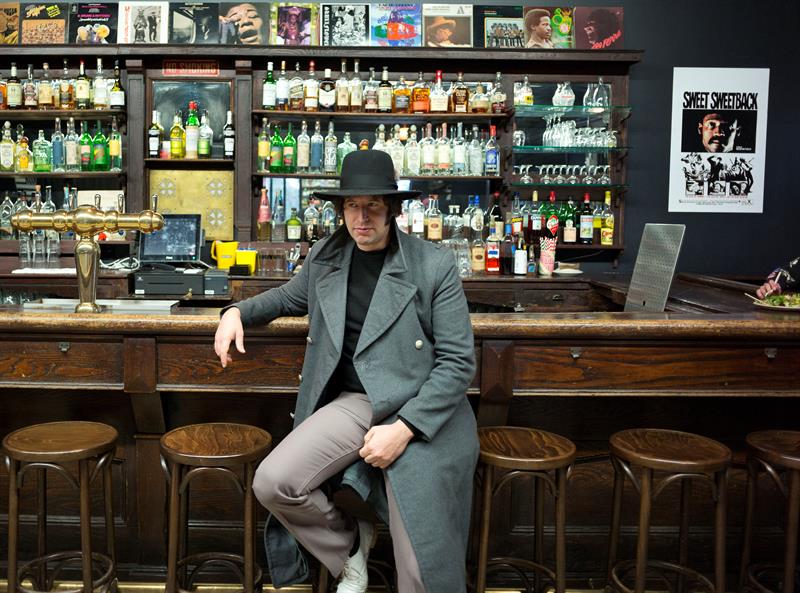 “That movie is a sublimation of the story of my family tree, so when the shooting ended, I thought that my children, my great-grandchildren, whatever it was, would have something horrible to remember, and something became me,” he said.

Under his alias Adanowsky, the artist published a series of eclectic albums ranging from homages to Serge Gainsbourg (“Étoile eternelle”, 2006), psychedelic folk (“Amador”, 2010) or the most hedonistic electronic pop (“ADA “, 2014).

But for “Esencia solar”, which includes songs like “Vivir con valor” or “Vagabundos de otro mundo”, he took refuge in the Latin American and African tradition and in search of a “warm” and “tropical” sound inspired by rhythms of artists like Pérez Prado, Antônio Carlos Jobim, João Gilberto, Caetano Veloso or Cesária Évora.

“There’s a bit of everything, but I’ve already made it mine, when you start making music you imitate, imitate and imitate until you find your own music and they imitate you,” he said.

“Now I do not feel like I have a character: I show myself with my imperfections and everything, the rock star has a tendency to only show his perfections, and if he has imperfections it’s an accident because he’s drunk or something. a human being and I am as I am, “he explained.

Maturity, nature, family, love or spirituality go hand in hand in a very positive and relaxed air album, especially when compared to the rest of the work of an artist inclined towards drama, provocation and emotional chiaroscuro.

“He was always an optimist, but he played at being a pessimist,” he conceded.

“Many people on this planet complain all the time but it does not give solutions, it does not give hope, so I made this album to give a little faith, to sustain that hope,” said the musician about an album that counts as guests with the Mexicans Natalia Lafourcade and León Larregui and that aspires “to touch the root of each human being”.

Finally, Adam Jodorowsky talked about his son Alion and how he made him reflect on his own relationship with his father Alejandro Jodorowsky.

“Now I understand, not in everything, but in some things, it is that love for a child is unconditional, we know that we are parents, now when I see him, I am still his son, I still love him, listening to his advice. It did not change, really, but now I feel that I do not depend on him anymore, I am now in charge of a human being, I am already flying with my own wings, this is what I feel, “he said.