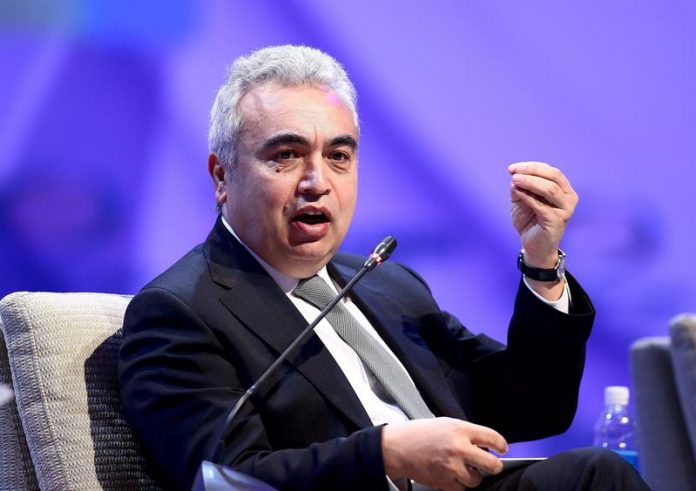 Mexico became the first Latin American country member of the International Energy Agency (AIE) and number 30 of this entity, after a series of adaptation reforms that have been adopted in a “record” time.

This is one of the main messages of the IEA in a statement on the occasion of the official entry of Mexico, last Saturday, in this entity that brings together the States that are part of the Organization for Economic Cooperation and Development (OECD) and that they have an important role in this sector.

The procedure culminated with the signing and ratification by the Mexican Senate of the agreement on an International Energy Program and with the presentation of the membership to the Government of Belgium, which acts as depositary.

“It is a historic day because we welcome our first member country of Latin America, with more than 120 million inhabitants, a major producer of oil and a cardinal voice in the world energy,” said the executive director of the agency, Fatih. Birol

“The ambitious and successful energy reforms of recent years,” Birol added, “have put Mexico firmly on the map of global energy policy.”

The IEA recalled that at its last ministerial meeting, held in November, member countries had endorsed “the rapid steps that Mexico was taking” to become one of them “providing an important impetus for global energy governance”.

In fact, they acknowledged that “Mexico had taken all the necessary measures in record time to comply with the international membership requirements since the first formal sample of interest in November 2015.”

On the other hand, the Mexican Secretary of Energy, Joaquín Coldwell, emphasized that with this final step his country “enters the most important energy forum in the world”.

That means, said Coldwell, that “we will be part of establishing global energy policies, we will receive advice with experience in international best practices and we will participate in emergency response exercises.”

Mexico is the fifteenth largest economy in the world, the twelfth largest oil producer and has “some of the best renewable energy resources in the world,” according to the IEA, which is willing to continue supporting “the implementation of the energy reform ” in that country.