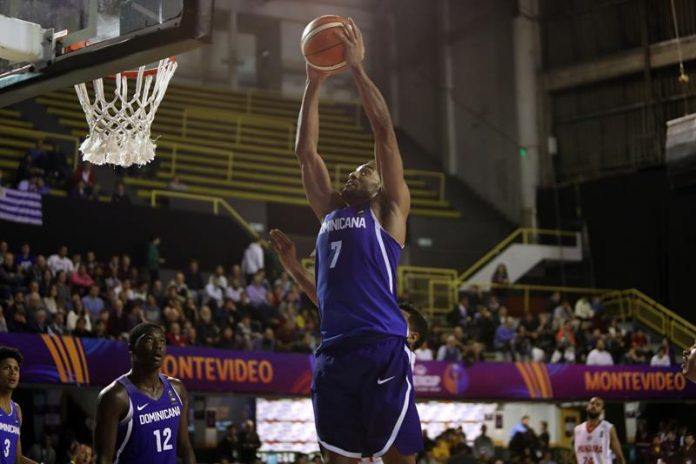 The Dominican Republic basketball team has set itself the goal of overcoming the second window of the qualifying matches for the World Cup in Russia, maintaining focus and team play, coach Melvyn López announced Sunday.

“We need to execute in the critical moments of the matches and be able to make our game plan, I think that’s what’s important for us to get the victories we need,” he said.

Said game plan goes through “not losing concentration and always work as a team,” he insisted.

The Dominican block will arrive in Nassau on Monday to play on Thursday the first of its two commitments corresponding to the second window of the qualifiers.

A group will travel Monday from Santo Domingo and another from the northern city of Santiago to the capital of the Bahamas.

The first training session for the team from Nassau will be on Tuesday at the same venue, the Sir Kendall Isaacs Gymnasium.

The Dominican Republic won its first two knockout matches in Group D. Bahamas lost the two commitments of the first sale and the Virgin Islands, the rival of February 25, won one and lost the other.