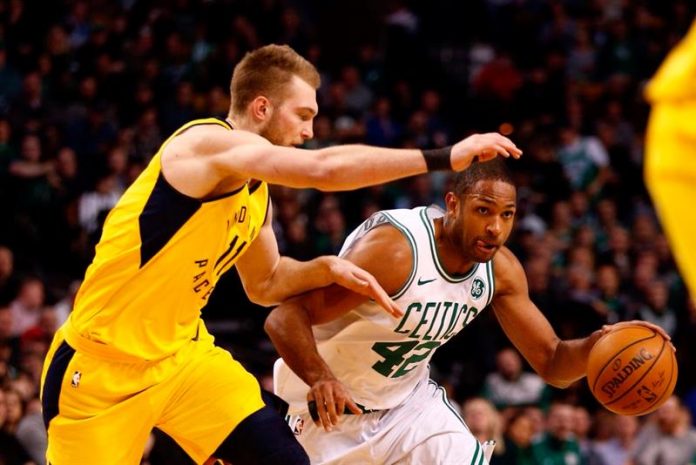 The Dominican Al Horford monopolized the reflectors between the Latin American players in the day of the NBA when reaching the barrier of the 20 points.

Horford had 20 points for the Boston Celtics, who lost 119-129 to the Clippers in Los Angeles.

The Dominican got 20 points in 35 minutes on the court, scored 8 of 17 field goals, including 2 of 4 triples, and 2 of 2 from the personnel line, and managed four rebounds.

Napier scored eight goals in 20 minutes when he scored 3 of 10 field goals, including 2 of 8 triples, and delivered two rebounds.

While Harkless contributed 3 goals in 27 minutes of action, with 1 of 5 field goals (1 of 3 triples), he managed three rebounds and delivered three assists.

In the defeat, Brazilian Cristiano Felicio had four goals for the Chicago Bulls, which were outscored 98-122 by the Toronto Raptors.

Felicio had four points in six minutes on the court by scoring 1 of 2 field goals and 2 of 2 from the personnel line.

His compatriot Raul Neto had two points in the Utah Jazz’s 107-97 victory over the Phoenix Suns.