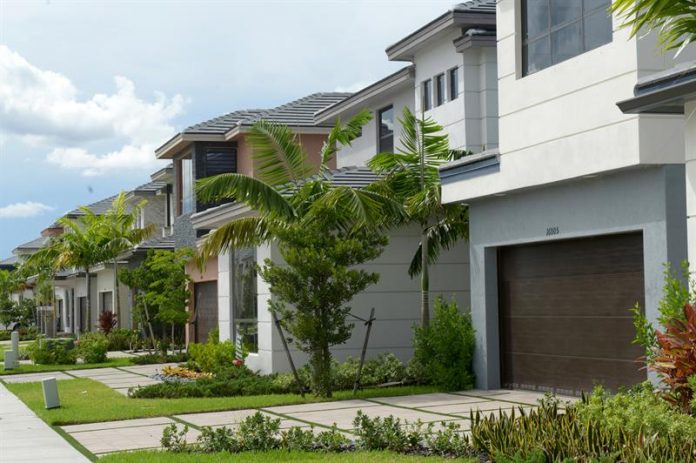 Argentines were the foreigners who invested most in the real estate sector of South Florida in 2017, with 15% of total real estate purchases, followed by Venezuelans (11%) and Canadians and Colombians (10% each), The Association of Real Estate Agents of Miami reported today.

In total, foreign investors invested $ 7.1 billion in the purchase of homes in counties such as Miami-Dade, Broward or Palm Beach, in southern Florida, representing a jump of 15% compared to 2016, when they invested 6,200 million of dollars.

Foreign buyers acquired 15,400 residential properties in 2017, which means an increase of 40% compared to 2016, the Association collected.

“The appetite of foreigners for properties in South Florida only tells a part of the history of Latin American capital that comes to the US,” said Alex Zylberglait, an expert in the sale of commercial properties and offices.

In this context, Zylberglait added, “for a few years these (Latin American) buyers have also invested money in commercial properties that generate cash flow.”

And it is that “many of the investors who buy residential properties also invest in offices, land and shopping centers”, to diversify their investments and “mitigate risks”.

For Rodrigo Azpurua, an expert in the commercial sector, foreign private capital “is changing the communities of South Florida.”

In addition, a $ 500,000 investment project with job creation allows the investor to access the EB-5 visa, a path to later obtain permanent residency and, eventually, US citizenship, he said.

Both Azpurura and Zylberglait believe that “Venezuelan investors are the ones who are most motivated to get their money out of their country due to the political and economic collapse” of that South American nation.

An example of this is the investment made by Venezuelans in the Miami-Dade residential market, where they represented 12% of the total foreign investment capital, followed by Argentines and Brazilians (9% each) and Colombians (6%).

This means that Miami-Dade “captured 51% of all residential purchases made by foreigners in South Florida in 2017.”

In Palm Beach, Canadians took the lead with 31% of residential investment followed by Brazilians (15%).

In Broward County, located north of Miami and with Fort Lauderdale as the main city, investment in residential real estate by foreigners was led by Canadians (12%), Argentines (8%) and Brazilians, Colombians and Venezuelans ( 7% each).