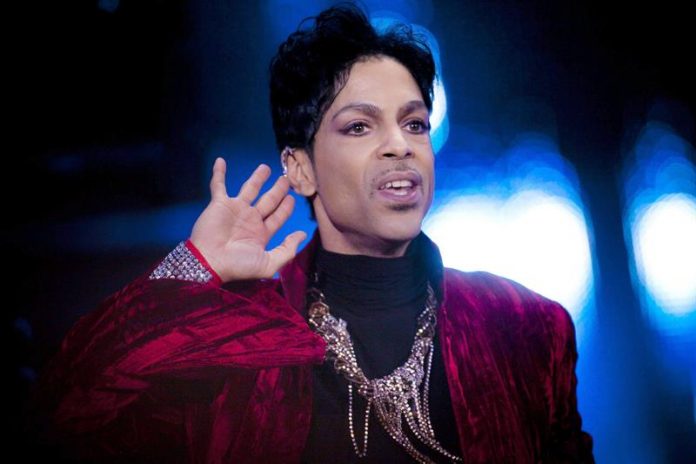 One of the composers behind the song “Soft and Wet” (1978), the first single released by Prince, opened an auction on the eBay website to sell its share of copyright on this subject.

US media echoed today the unique proposal of Chris Moon, who wrote the lyrics of Prince’s “Soft and Wet” and is now willing to sell his rights to it for $ 490,000.

Moon, a music producer who is known to be one of the first people to bet on Prince’s talent, also said he is willing to listen to lower offers for this song.

“Soft and Wet” was part of “For You” (1978), Prince’s debut album, and was also the first single released in his career by the genius of Minneapolis (Minnesota).

According to the story of Moon, he was responsible for writing the lyrics of the song while Prince devised the music, so they shared the copyright on this subject.

“I’ve had ‘Soft and Wet’ since I wrote it, I’ve enjoyed listening to the song countless times, I paid well and I’m proud of it,” Moon wrote in his advertisement on eBay.

The producer said that now he would like to see another person enjoying what it means to have “Soft and Wet”: “I feel it is time to pass the torch to a Prince fan who will continue to appreciate and enjoy having the song as much as I did. I”.

“Soft and Wet” is not one of the most popular songs in Prince’s career, but Moon argues that it was very lucrative for him since rapper MC Hammer included a version of this song, under the title “She’s Soft and Wet” , in his successful album “Please Hammer, Do not Hurt ‘Em” (1990).

Unquestionable figure of pop and renovator of black music in the 80s thanks to masterpieces such as “Purple Rain” (1984) and “Sign o ‘The Times” (1987), Prince died on April 21, 2016 at age 57 by an accidental overdose caused by the consumption of fentanyl, a potent opiate.