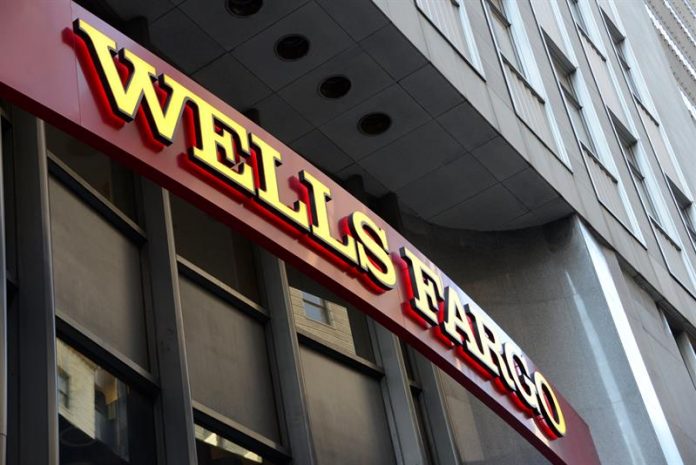 The Federal Reserve (Fed) today froze the expansion of the banking giant Wells Fargo until it improves its management, after noting a “generalized and persistent misconduct”.

“Until the firm makes sufficient improvements, it is restricted from growing above its total assets by the end of 2017,” the Fed said in a statement.

The Fed decision came two years after the scandal of the false accounts that Wells Fargo employees opened without the authorization or knowledge of their clients to comply with the commercial objectives set.

Wells Fargo has admitted that this was a widespread practice in the bank between 2009 and 2016 that reached the figure of 3.5 million false accounts and lines of credit, so it decided to dismiss 5,300 of its employees.

Wells Fargo has already paid $ 185 million in fines for that practice and another 142 to settle a class action lawsuit.

The scandal also provoked in October 2016 the resignation of its then CEO, John Stumpf, replaced by Tim Sloan.

In its statement today, the Fed said that Wells Fargo prioritized its growth to effective risk management.

“The steps we take today will ensure that Wells Fargo does not expand until it is able to do so safely and with the necessary protections to manage all of its risks and protect its customers,” said Fed Chair Janet Yellen.

Wells Fargo will replace three members of its board of directors in April and a quarter by the end of 2018 in compliance with the actions taken by the Fed, the same regulator announced.