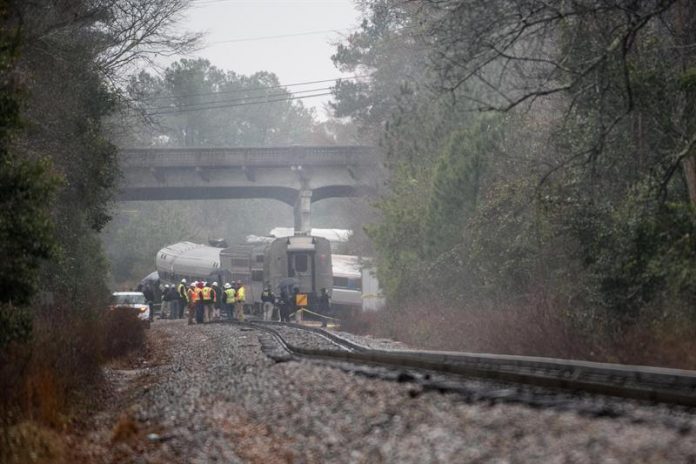 A collision between a passenger train and a cargo train left at least two people dead and 70 wounded in South Carolina this morning, local authorities reported today.

Cahill said the two deceased were traveling aboard the passenger train, and said the wounds were of varying consideration, from scratches to broken bones. 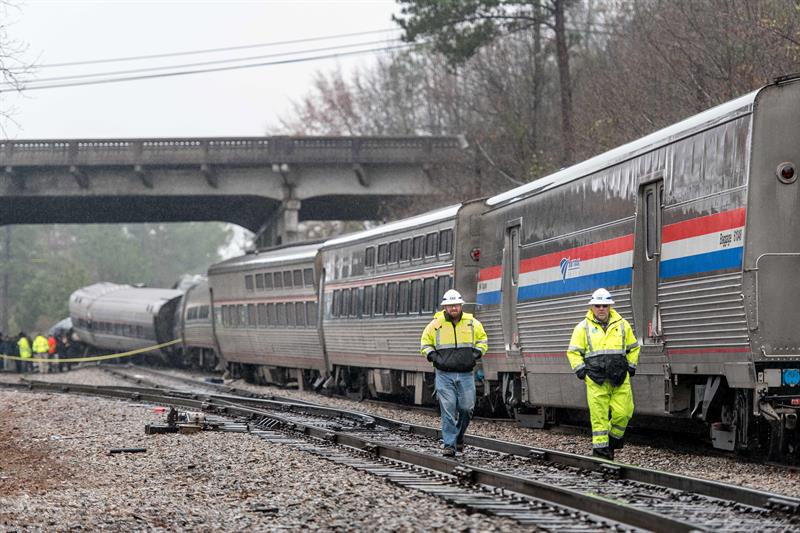 The train of the Amtrak company had left New York and was destined for Miami.

The accident took place in Cayce, near Columbia, the capital of South Carolina.
Both the locomotive and some of the carriages of the passenger train derailed as a result of the collision, Amtrak confirmed in a statement.

It is the second gravity train accident in the week, after another train that took Republican congressmen to the winter retreat of the party in West Virginia collided with a truck and left one dead and two seriously injured.