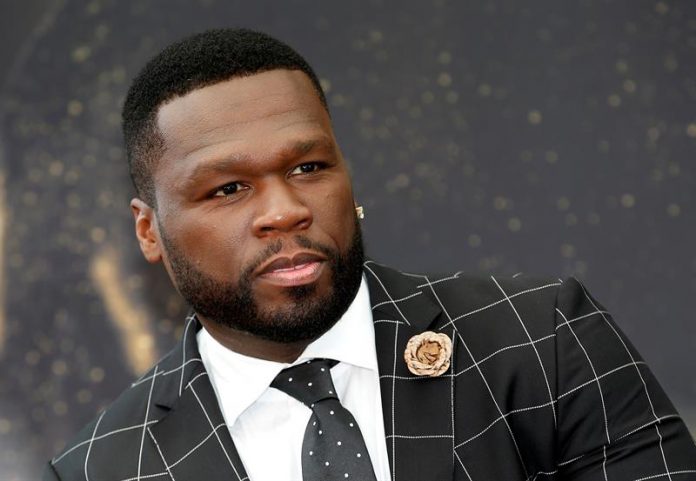 The rapper and businessman 50 Cent has amassed a fortune of about 8 million dollars in bitcoins four years after accepting that virtual currency as a means of payment to buy his album “Animal Ambition”, reported today specialized media.

Curtis Jackson, his real name, was one of the first musicians to bet for his work for the cryptocurrency, which in 2014 was trading at around $ 662, but apparently he did not track his earnings until recently, according to the TMZ portal. .

The fans of 50 Cent bought their album for a fraction of the cryptocurrency and it is estimated that the artist gathered around 700 bitcoins, the equivalent of about 400,000 dollars, thanks to this means of payment.

Since then, the value of the bitcoin has skyrocketed and, although recently it has fallen to about $ 11,000, its corresponding fortune today would range between $ 7 and $ 8.5 million.

“It’s not bad for a guy from the South Side, I’m proud of myself,” he said referring to that news on his Instagram account also the actor, who took the opportunity to promote the film “Den of Thieves”, about the robbery of a bank , of which he is the protagonist.

In a comment that he later deleted, 50 Cent added: “I’ll be honest, I forgot that I did that shit (laugh)”, and then shared an image of bitcoins with the message “all the money is good money around here” .

The rapper has managed to raise that volatile fortune after declaring bankruptcy in 2015, when he reorganized his finances and adjusted the payment of his debt, of 23 million dollars, to a five-year plan, which he completed in advance last year, according to TechCrunch.

The cryptocurrency platform Coindesk, which echoed in 2014 the bet of the investment musician for the bitcoin, said that others also considered accepting it as a means of payment for their work, including Snoop Dogg, Mel B or Childish Gambino.