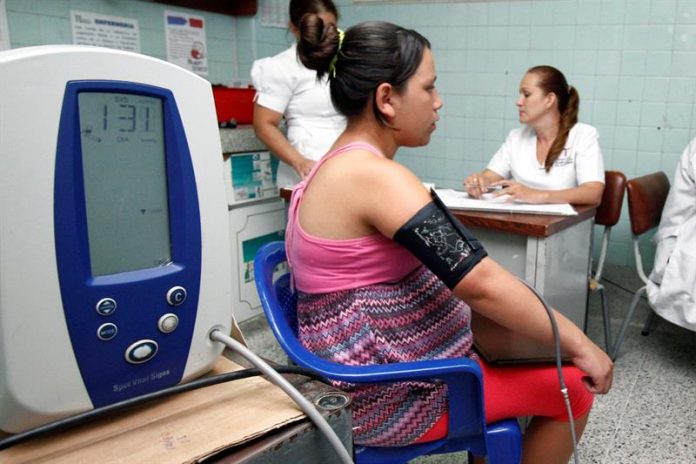 The number of cases of babies with birth defects related to Zika increased 21% in areas of the United States that registered local transmission of this virus, according to a report from the Centers for Disease Control and Prevention (CDC) today.

The most affected regions were South Florida, areas of southern Texas and Puerto Rico, which registered this increase of 21% in the second half of 2016 compared to the first half of that year.

“This report highlights the great importance of documenting birth defects related to Zika and the need to remain vigilant,” CDC director Brenda Fitzgerald said in a statement.

According to the CDC, about half of the affected babies (49%) were born with microcephaly or other brain abnormalities and 20% were born with neural tube defects and other developmental problems.

Among the other reported conditions are problems of vision (9%) and nervous system (22%), including joint problems and deafness.

The researchers could not determine whether the increase in these births is due solely to local transmission of the virus or if there are other factors that contributed to this change.

The study found that about three of every 1,000 babies born in these states and territories in 2016 had a defect possibly associated with a Zika virus infection in the mother during pregnancy.

The CDC foresees that it is possible that a new increase in the number of cases of babies born with defects due to the virus will be recorded once the data of women who became pregnant in 2017 in areas with active transmission are analyzed. (efeusa)