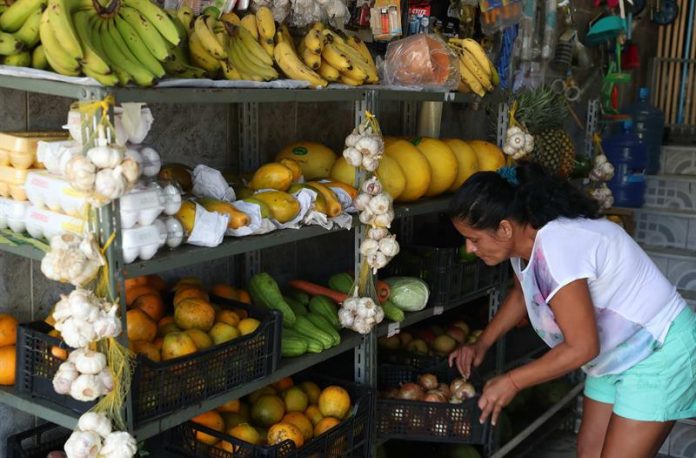 The International Monetary Fund (IMF) maintains its growth forecasts for Latin America in 2018 at 1.9% and has increased two tenths of 2019, to 2.6%, due to the consolidation of the recovery in Brazil and the best perspectives in Mexico.

In its update of the report “Global Economic Perspectives”, presented in the framework of the Global Economic Forum in Davos (Switzerland), the IMF figures the estimated growth of Brazil in 1.9% for 2018, four tenths more than its previous forecast, and Mexico’s 2.3%, also four tenths above what was calculated in October.

In 2019, the Brazilian economy will advance 2.1%, one tenth more; and the Mexican one 3%, seven tenths higher than expected in October.

“These changes are mainly due to better prospects in Mexico, which benefits from higher US demand, a firmer recovery in Brazil and the favorable effects of higher commodity prices and easier financing conditions in exporting countries. of raw materials “, underlines the organization led by Christine Lagarde.

While acknowledging “renewed uncertainty” over the renegotiation of the North American Free Trade Agreement (NAFTA) between Canada, Mexico and the US, the Fund emphasizes that Mexico will receive a boost due to the increase in US demand associated with the recent fiscal reform adopted for the USA