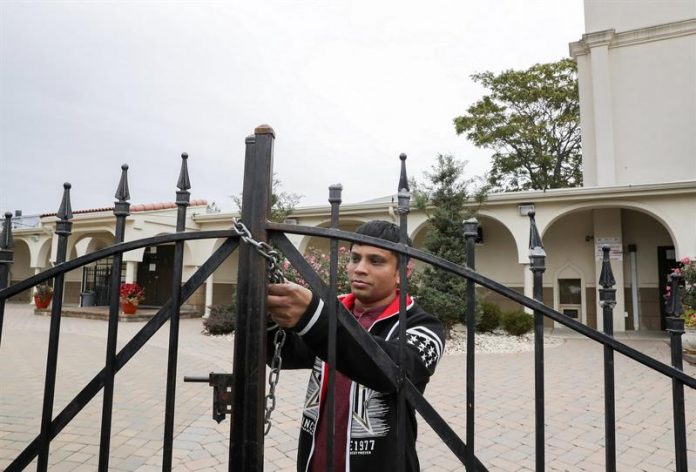 Gerald Wallace was sentenced to one year in prison for making calls threatening to shoot members of the mosque of the Islamic Center of Greater Miami, in South Florida, the US Attorney’s Office said today.

Wallace, 35, had pleaded guilty last October to obstructing the free exercise of religious beliefs by leaving in February of that year “a voice message full of hate and blasphemy against Islam, the Prophet Muhammad and the Koran.” , said in a note the Office of the Prosecutor.

“I’m going to shoot everyone,” finished the message of the accused.

The Office of the Prosecutor indicated that “it will continue to vigorously prosecute those who commit violent acts of hatred through threats or action.”

The Council of Islamic-American Relations (CAIR) of Florida denounced in 2017 that attacks against the Muslim community in Florida increased by 50% during 2016.

CAIR highlighted several incidents against mosques in Florida, such as the arson on September 11 at the Islamic Center in Fort Pierce, and the removal of the Islamic Center of Boca Raton as a polling station due to several “Islamophobic” complaints.

The report details that 17% of incidents of anti-Muslim bias occurred in a residence or home in 2016, while 12% happened in schools, colleges and universities.