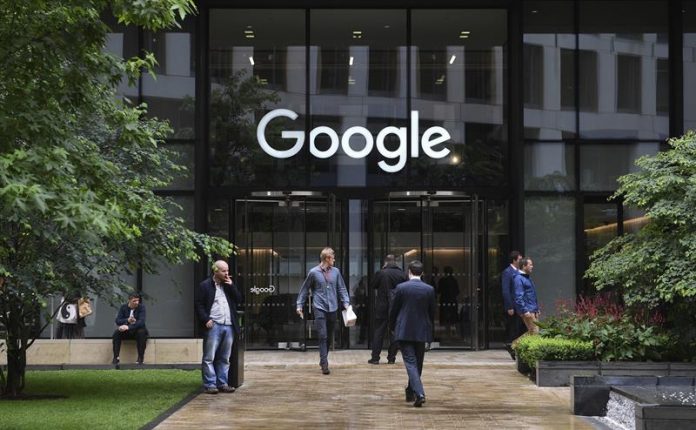 The computer giant Google announced today that it plans to build three new submarine cables in 2019, from Los Angeles to Chile, from the US to Denmark and Ireland and between Guam and Hong Kong, to increase and improve its business in the cloud.

“These investments mean faster and more reliable connectivity for all of our users,” said Ben Treynor Sloss, vice president of Google’s cloud platform, in a blog post.

The Curie cable will link Los Angeles with Chile and allow it to serve Google customers throughout Latin America; while Havfrue, which will connect the US with Denmark and Ireland and is jointly developed with Facebook, will improve traffic in the North Atlantic.

The Curie will be the largest of the 11 built by Google so far, and will be almost 10,000 kilometers long.

Finally, the cable between Guam (Western Pacific) and Hong Kong will enhance the region of Australia and the Pacific.

It will also open five new regional centers in 2018: Montreal (Canada) and the Netherlands, Los Angeles, Finland and Hong Kong.

“Together, these investments will help improve our network – the largest in the world – which by some estimates manages 25% of global internet traffic,” Sloss added.

Google, which seeks to accelerate its capacity in the face of growing competition from Microsoft and Amazon, did not specify the estimated cost of this investment, although he said it will be “hundreds of millions of dollars.” (efeusa)