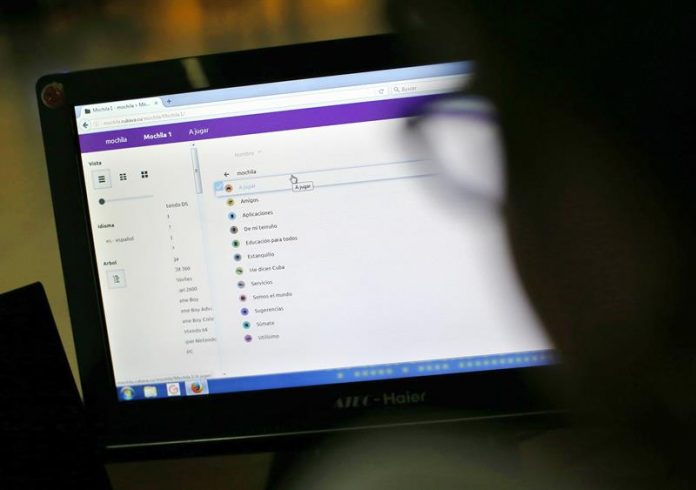 The US governments Cuba and Cuba held on Friday the first meeting of the Cybersecurity and Cybercrime working group, one of eight technical exchanges in the framework of the dialogue between the two countries for legal strengthening, a spokesman for the Department of Justice informed Efe today.

“During the exchange, the United States and Cuba discussed a series of cybernetic problems, including trends in cybercrime and best practices for protecting the network,” said the spokesman, who requested anonymity.

The Cuban delegation was formed by the Director of Bilateral Affairs of the Ministry of Foreign Affairs for the United States, Yuri A. Gala López; and the deputy advisor of the National Defense and Security Commission, Abel González Santamaría.

The government of Donald Trump decided to make a sharp turnaround on politics with Cuba after his predecessor, Barack Obama, began a process of thaw and rapprochement with the island in 2014.

Six months after arriving at the White House, the billionaire issued a memorandum with which he settled that approach through new sanctions against the Cuban military and again limiting the trips of the Americans to Cuba. efe