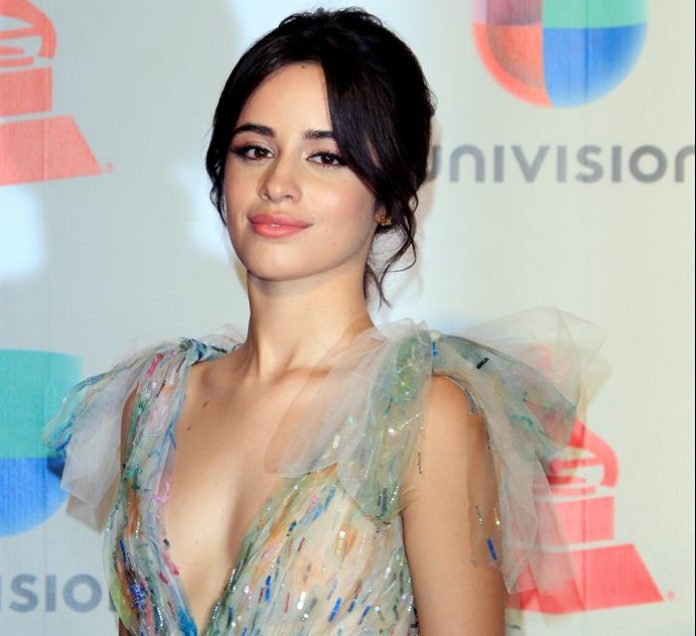 Dominican-born rapper Cardi B and Cuban singer Camila Cabello made history this week on the Hot 100 Billboard list, which was released today, placing their songs in the top 10 of the main ranking of this specialized magazine.

Cardi B became the first rapper to place three songs among the top 10 songs on this list simultaneously, while Cabello managed to get her last song, “Havana”, to stay in the noble zone for seven weeks, something that no singer I had achieved in the last five years.

The singer of Dominican origin and Trinidadian has its success “Bodak Yellow (Money Moves)” in the tenth position and two collaborations, “No Limit”, with G-Eazy, in the fifth, and “Motorsport”, with Migos and Nicki Minaj, in the eighth.

But the achievement of the young 25-year-old from the Bronx, New York, goes further by placing three other items on the Hot 100 list.

The first of them is “Bartier Cardi”, which has the collaboration of Savage 21, which appears in the nineteenth place, followed by “Finesse”, with Bruno Mars, in the thirty-fifth, and “The model”, collaboration with the Puerto Rican urban artist Ozuna, in position 61.

Meanwhile, Camila Cabello again graze the first position, which occupies Ed Sheeran for the fifth consecutive week with the song “Perfect”, with “Havana”, which tops the Pop Songs list for the seventh consecutive week.

This is the longest reign of a song by a female soloist since Taylor Swift’s “I Knew You Were Trouble,” which stayed at the top of that category for seven consecutive weeks in February 2013.

But the singer born in Cojímar (Cuba) also appears in the 71st place with “Never be the same”, second single of “Camila”, her first solo album after leaving the group Fifth Harmony in December 2016, which will be released sale next day 12.