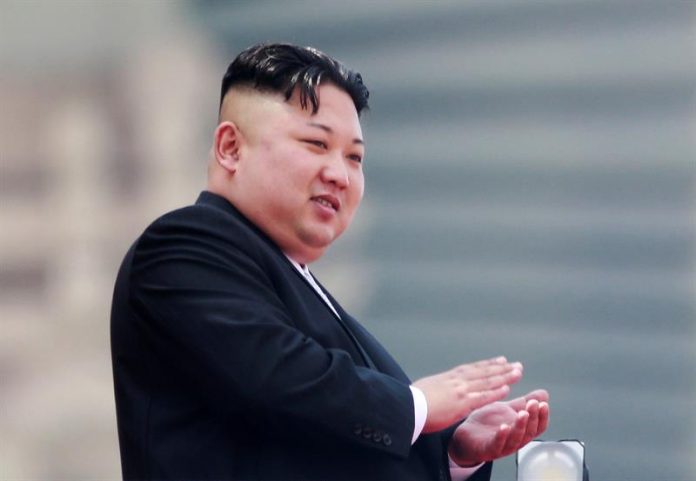 US government officials are debating the possibility of launching a limited attack on North Korea without triggering a war on the Korean peninsula, reports The Wall Street Journal (WSJ).

In a note published today by the Journal in its digital edition and in the main place of the cover of its printed edition, the newspaper maintains that this possibility is being discussed quietly in the Donald Trump Administration.

The Journal assures that this eventual military attack of limited scope would seek to “make the nose bleed” to the Pyongyang regime and would be launched in response to any nuclear or ballistic test of North Korea.

The operation would seek to demonstrate to Kim Jong’s regime a “the price he could pay for his behavior,” the Journal notes in the information, signed by his Washington office chief Gerard F. Seib.

The note comes on the same day that representatives of the two Koreas sat at a negotiating table, for the first time in two years, to discuss the possible participation of North Korean athletes in the Olympic Winter Games in PyeongChang.

According to the WSJ, the debate over whether this possible attack is feasible takes into account the dangers of unleashing a full armed reaction from the Pyongyang regime.

The information maintains that, even so, the Trump Administration remains focused on pursuing a broad diplomatic effort to convince North Korea to cease its nuclear and ballistic program.