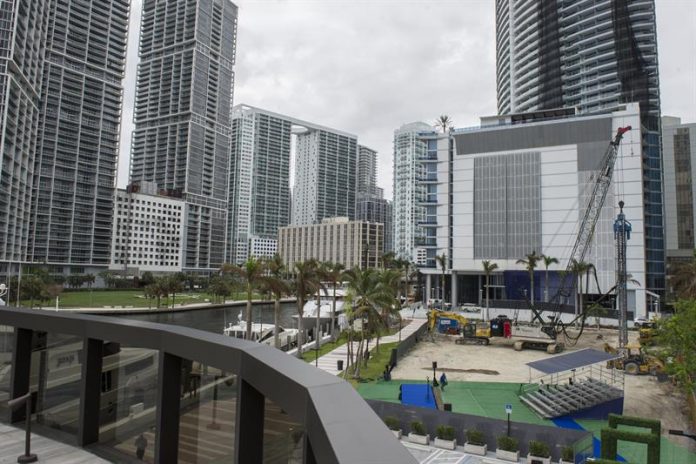 The economy of Florida is “strong” and may reach this year the mark of one trillion (million million) dollars, the same figure of the gross national product of Saudi Arabia in 2017, announced today the Chamber of Commerce (FCC) of state.

“It’s time to start seeing Florida as an economy of global scale,” chairman and CEO of the chamber, Mark Wilson, said today during a meeting to present the outlook for 2018 in Tallahassee, the state capital, according to the report. FCC in your social media accounts.

At the 2018 conference, Florida Governor Rick Scott intervened. He had previously delivered his last State of the State speech in the state congress, in which he pointed out as his main achievements in the seven years in office the reduction of taxes and job creation.

The chief economist of the Chamber of Commerce, Jerry Parrish, estimated at 180,000 jobs that Florida is able to create this year, which, if achieved, would mean the eighth consecutive year that the state exceeded the national average in this ground.

According to Parrish, although Florida represents 5% of the US economy, it is the creator of 10% of jobs.

According to the chief economist of the Florida Chamber of Commerce, the chances of the state entering a recession this year are only 9%.

Parrish said that does not mean that 2018 is not free of risks and that is why it is important that Floridian leaders continue to focus on making the state “a global leader in job creation, innovation and economic opportunities.”