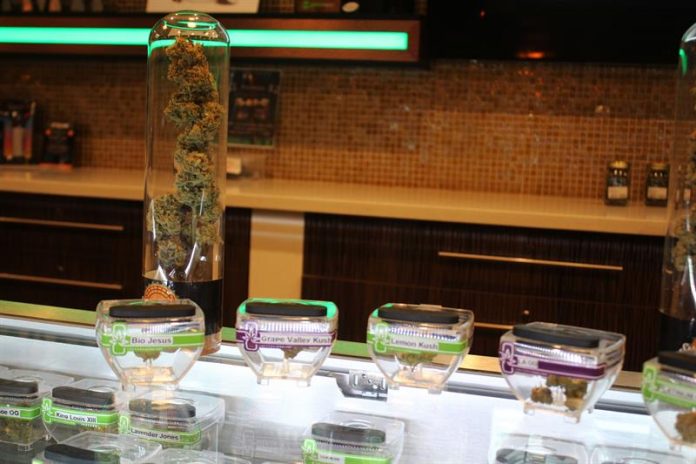 The state of Vermont is one step away from legalizing the use of marijuana for recreational purposes after the local House of Representatives today passed a law to that effect, local press reported.

By 81 votes in favor and 63 against, the House of Representatives approved in the late afternoon a bill that will allow the sale of small amounts of this drug to people over 21 years.

The bill has yet to be approved by the state Senate, but Vermont Governor Phill Scott would have already expressed his intention to sanction the law should he receive the approval of the Upper House.

If the project goes ahead, Vermont would become the seventh state in the country that legalizes the sale of marijuana for recreational use.

At the moment, the sale of yerba for these purposes is legal in the states of Alaska, Colorado, Nevada, Oregon and Washington.

In Maine it is also legal to have a personal dose, although retail sales have not yet been authorized, which is expected to begin in mid-2018, while in Massachusetts it will be legal as of July of that same year.

This vote comes less than 24 hours after the government of Donald Trump overturned a rule approved by former President Barack Obama that prevented federal interference in the decisions of the states regarding the relaxation of the laws against that drug.

In this regard, the Department of Justice today issued a memorandum entrusting the prosecutors of the country to be governed by federal legislation and to follow the established principles to pursue activities related to marijuana.

The decision of the federal government came just three days after a similar law will come into effect in the state of California, where it is estimated that this business will generate $ 7.2 billion in legal marijuana sales in California and $ 1 billion in taxes. .