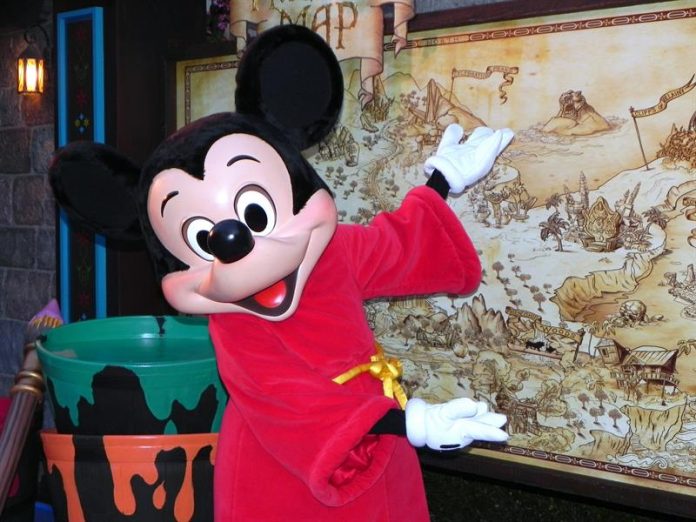 As of 2018 and for security reasons, Walt Disney hotel guests will no longer be able to place the “Do Not Disturb” sign on the door of their rooms, the digital portal WDW News reported today.

The poster will be replaced by another that will say “Room occupied” to alert hotel employees that there is someone in the room, says the website specializing in news generated by the group Walt Disney World (WDW).

In addition, customers will be advised that the company and hotel employees reserve the right to enter at least once a day in each of the rooms to, among other things, make maintenance and cleaning and ensure that those there They stay well and safe, according to a document from the hotel chain quoted by that portal.

The spokesmen of Disney did not give explanations of the reason of this new measurement that will begin to be applied in three hotels of the zone of Orlando (center of Florida): Grand Floridian, Polynesian and Contemporary Resorts.

DWD states that “the popular belief is that (these measures) are a response to the incident that occurred in Las Vegas this year.”

The “incident” in question was the massacre of 58 people perpetrated on October 1 from a room in a hotel in Las Vegas by Stephen Paddock, a retired white man of 64 years.

For unknown reasons, Paddock opened fire on those attending an outdoor concert with semiautomatic rifles, equipped with devices that allow firing 9 rounds per second.

Half a thousand people were injured in the shooting, the bloodiest in the modern history of the United States.