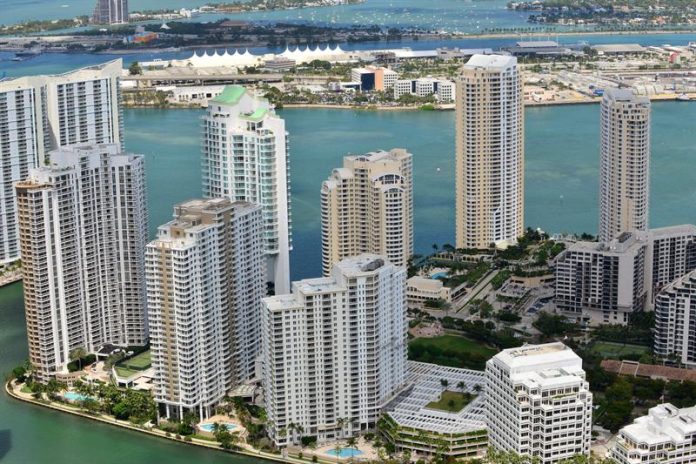 The tourist rentals of houses and apartments in Florida through Airbnb had about 2.7 million guests and generated to their owners a revenue of 450 million dollars in 2017, said that platform today.

Airbnb said that the number of people who chose this form of lodging in Florida this year means a 75% increase compared to the previous year.

According to a statement from the platform, there are currently about 40,000 owners of real estate in Florida who rent them for days or weeks in that way and on average receive about $ 6,700 per year for it.

The digital company, which has reached agreements with tourist cities to collect the taxes generated by this business, ensures that the good results of the hotel industry in Florida show that the rents of private homes to tourists, “more than compete” with that sector , they “complement” it.

Airbnb adds that the fact that both parties grow indicates that the rental platforms between individuals are giving entrance in Florida to tourists who do not have the economic capacity to stay in hotels, to those who seek to visit places where the hotel industry is not present and families They want to spend their vacations all under one roof.

“We are proud to help set tourism records in Florida by opening the state to new segments of visitors,” says Jennifer Frankenstein-Harris, president of the Florida Vacation Rental Management Association (FVRMA).

The statement highlights the revenues for the public coffers that represent the taxes that Airbnb is responsible for collecting and remitting to the authorities for each rental made through its platform.

So far there are six Florida counties that have that agreement with the digital company: Miami-Dade, Broward, Sarasota, Polk, Hillsborough and Leon.

The county of Miami-Dade is the one that more tourists lodged in properties offered by Airbnb had in 2017 -667.200- and in which more income had the owners -134.6 million dollars-.

Miami-Dade is followed by Osceola, which encompasses the surroundings of Orlando, the tourist city of theme parks and attractions, with 358,400 tourists and 39.6 million dollars of revenue.

Founded in 2008, Airbnb gives millions of people the chance to stay in private properties in more than 65,000 cities and towns in 191 countries.
According to the statement, in 39 of these countries it collects and pays taxes for accommodation.