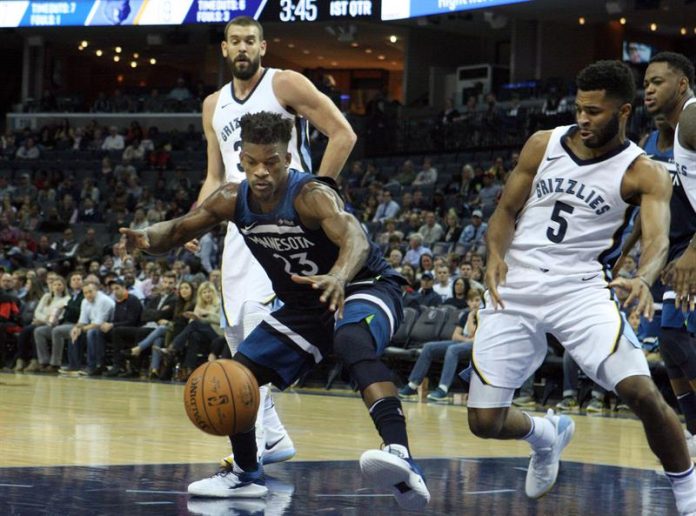 Jimmy Butler scored 32 points as the attack leader for the Minnesota Timberwolves, who defeated the Phoenix Suns 106-115.

Andrew Wiggins scored 17 and the American Dominicans Karl Anthony Towns added his double-double number 26 so far this season to clinch league leader in that section.

Towns scored 16 points and grabbed 14 rebounds in 38 minutes. Transformed 6 of 10 field goals, including 1 of 2 triples, 3 of 4 from the line of personnel and delivered an assist.

Towns achieved its second consecutive double-double and the eighth in the month of December for the Timberwolves, who with their third consecutive victory and leaders in the Northwest Division.

The Suns had T.J. Warren with 24 points and nine rebounds as the attack leader.