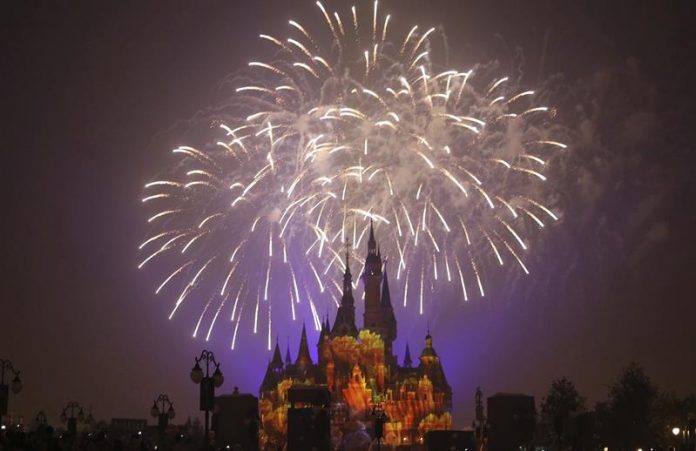 The Walt Disney group and the 21st Century Fox consortium are in the final stages of the deal they are negotiating and could announce the details on Thursday, the financial chain CNBC reported.

The information came hours after the Comcast group, which in principle was also interested in buying assets from Fox, announced that it had asked for interest in advancing its negotiations.

According to CNBC, sources familiar with the contacts between Disney and Fox, the two firms are on the “landing route” so that the agreement on the sale of assets of Fox can be announced this Thursday.

Different reports had previously reported that Fox was interested in selling assets valued at around 60,000 million dollars.

According to these versions, Fox wants to sell cable channels such as A & E and Star, regional sports stations, film studios and participations in Sky and Hulu television and cinema providers, among other assets.

It will keep its news and economic and sports information stations, among other divisions.

Comcast announced last night that it had abandoned its interest in Fox’s assets and said that in the talks it had never reached “a definitive offer.” “We are no longer analyzing those assets,” the consortium added.

This group includes, among other companies, the NBC, CNBC and Telemundo networks and the Universal studios.

Information about the possibility that the agreement between Disney and Fox is about to close was being received today on Wall Street with an advance of 0.35% in the Disney titles in the first minutes of operations.