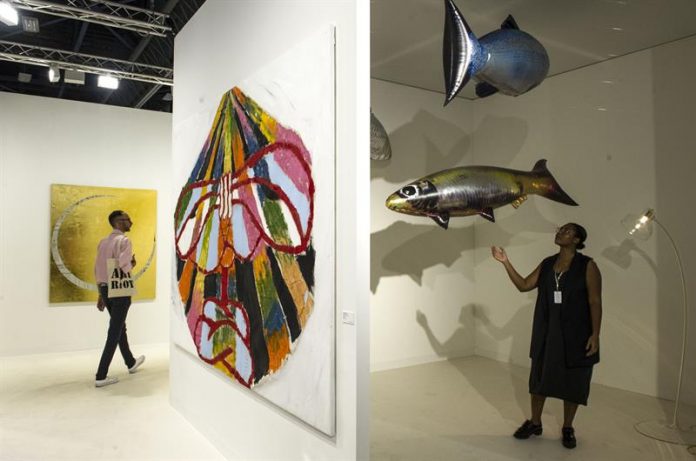 Art Basel Miami Beach (ABMB) today opened its doors to the public delivered to a conception that knots art and show, with all the controversy that this triggers, but with the record of 268 galleries from 32 countries and the exposed work of more than 4,000 modern and contemporary artists.

The fair has become an unusual mass phenomenon. The public loves ABMB, fused to the vital fabric of the “city of the sun”, that combination of spectacle, fun and leisure that, however, little serves to gauge the quality of the art that is exhibited in the selected galleries.

In its sixteenth edition, the organizers expect 77,000 visitors to tour the labyrinth of corridors and sections that make up the exhibition for five days or to attend the numerous side events that take place during this event, a branch of the main fair in Basel (Switzerland) .

ABMB “has changed a lot in the last ten years, is now a cultural ecosystem whose goal and heart is to attract people to art, an essential part of any society,” said Mark Spiegler, global director of the fair, in the presentation this Wednesday to the media and VIP guests.

Do not miss the landing of works and artists from Latin America in three of the most important sections, “Survey”, “Nova” and “Kabinet”.

In “Survey”, which proposes works by artists before the year 2000, there is a presence of heavyweights: the Chileans Roberto Matta (1911-2002) and Carlos Leppe (1952-2015) in the Robilant Voena and Espaivisor galleries, respectively.

The price of Matta’s paintings oscillates between 200,000 and 2 million dollars that reaches the oil on canvas of large format (2 meters high by 3 wide) that dominates one of the walls of the gallery, “The Unthinkable” (1957).

The social and political consciousness also go through the conceptual art of the Argentine Edgardo Antonio Vigo (1928-1997) in Richard Saltoun Gallery, with pieces like “Argentina, 74” or artifacts close to the “ready-made” and surrealism as the “Visual poems” (in) edibles in candies “and” Mathematical (in) edible poems”. 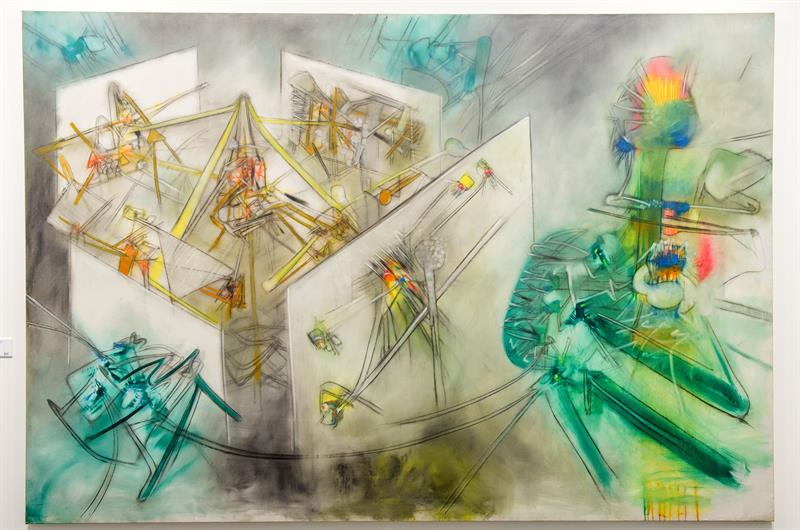 A few meters away you can find glimpses of the best Brazilian modernism by another heavyweight of art, Cicero Dias (1907-2003) and names as outstanding as those of Sérvulo Esmeraldo (1929-2017).

The accent “outsider” at the fair is set by the work of the American self-taught Bill Traylor (1854-1949), son of black slaves, keen observer of human nature.

There are flashes that should not be missed at the fair: those of the Greco-Egyptian Farida El Gazzar, in Kalfayan, who reflects in his painting, influenced by Edward Hooper, everyday aspects of life in Egypt.

A few meters away is the work of an emerging artist such as the Chinese Xu Qu and his series of ceramic vessels and typographical prints, in the Antenna Space gallery. (efeusa)