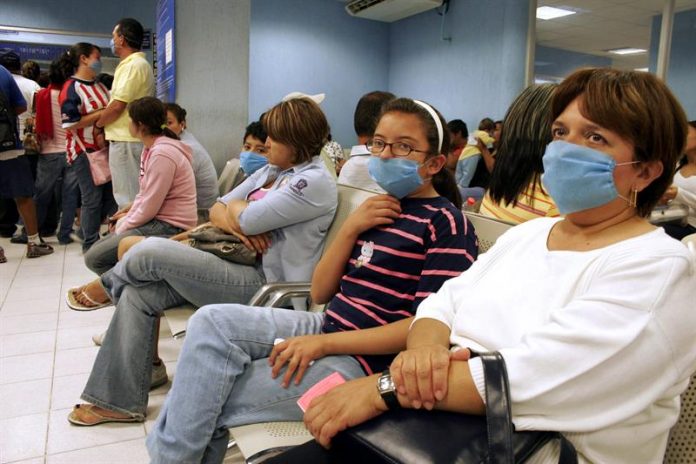 Some 241 million Latin Americans and Caribbeans, or 39% of the regional population, do not have any type of social benefit such as pensions or unemployment benefits, denounced today the International Labor Organization (ILO) in the “World Report on Social Protection” 2017-2019 “.

The high incidence of informal work in these countries means that rural, self-employed or domestic workers are excluded from social protection or have very limited coverage, says the report presented today in the Mexican capital.

Of the 624 million people living in Latin America and the Caribbean, the ILO estimates that 61% have access to at least one social benefit, while the rest is uncovered.

For this reason, the ILO urges regional governments to increase formalization of the economy to extend social security to a greater number of workers, and expand coverage to vulnerable groups such as children.

In order to make the increase in social protection possible, the ILO proposes that the States raise taxes to finance themselves and calls for avoiding cuts in social spending.

Among the benefits analyzed by the report are retirement pensions, which are accessible to nearly 70% of Latin Americans and Caribbean elderly.

However, there are some exceptions where less than half of older adults receive retirement pensions such as Mexico (25%), Peru (19%) or Haiti (1%).

The lowest social protection rates are in the area of ​​child coverage, since only 34% of children under 14 years of age in Latin America and the Caribbean have some type of benefit.

The ILO estimates that 68% of women workers receive maternity aid, which puts Latin America above the world average (41%), although the differences between countries are very high.

Thus, while in Uruguay all working women are protected, only 3% of women receive benefits in Paraguay.

The same disparity exists in the social protection of people with disabilities, since in Brazil, Chile and Uruguay the coverage exceeds 90% while in Colombia, Guatemala and Peru it does not reach 6% of the people who suffer some kind of disability.