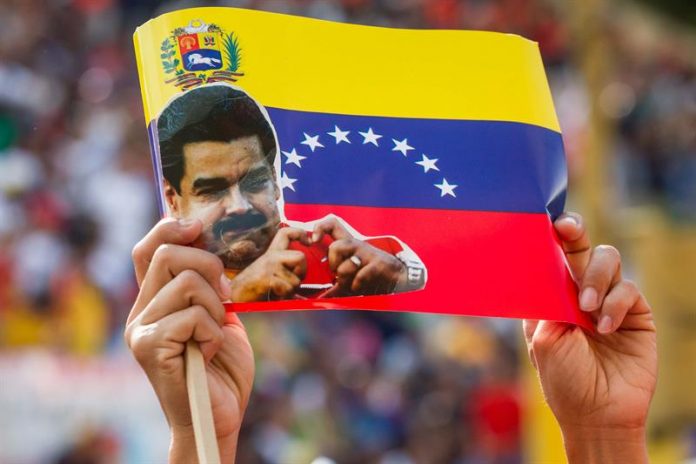 The Supreme Court of Justice of Venezuela (TSJ) in exile “annulled” today the decision of the Government of Nicolás Maduro to withdraw the country from the Organization of American States (OAS) and the Inter-American Court of Human Rights (CorteIDH).

“These acts directly violate the Constitution and the rights guaranteed in that Constitution to all Venezuelans,” magistrate Cioly Zambrano said at a press conference in Miami announcing the annulment.

Zambrano said that the Maduro government’s proposal is unconstitutional and also violates the rules of multilateral treaties.

According to the TSJ “legitimate” (as he calls himself), President Maduro lacks the constitutional authority to annul international commitments that are the exclusive competence of the National Assembly since they are decisions that involve the State.

The TSJ in exile, made up of magistrates elected by the National Assembly of the opposition majority that emerged from the 2015 elections, seeks to guarantee the respect of human rights for Venezuelans with the annulment.

In this way, that citizens in their country can report to the Inter-American Court if there are violations of those rights.

Last April, Venezuela took the historic step of being the first country to request the exit of the OAS, although it will not be effective until 2019, after the presidential elections scheduled for next year.

The Venezuelan representative in the OAS, Carmen Velásquez, was in charge of delivering the secretary general of the organization, Luis Almagro, the letter with which her Government denounces the OAS Charter, the founding document of 1948.

The TSJ in exile consists of 33 magistrates, of whom 30 are exiled.

Since last October, these judges elected and sworn in by the National Assembly of Venezuela (Parliament, with an opposition majority) last July held sessions in Washington at the OAS headquarters.