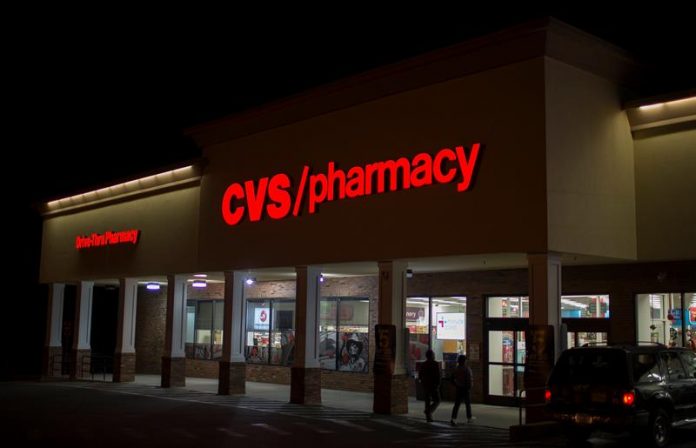 The chain of pharmacies and stores CVS has agreed the purchase of the medical insurer Aetna for 69,000 million dollars, reported today The Wall Street Journal.

Aetna shareholders will receive $ 207 per share, 145 in cash and 62 in shares, according to sources familiar with the agreement, who had been negotiating for months and will be announced this Sunday.

The operation, one of the largest of the year in the United States, brings together two giants of the country’s healthcare industry: CVS has annual revenues of 178,000 million dollars and Aetna, the third largest insurer in the country with 22.2 million beneficiaries , of 63,000 million.

As part of the agreement, CVS plans to use its nearly 10,000 stores to offer more options in local services to its clients.

The acquisition of Aetna will give you more possibilities to negotiate better prices on prescription drugs and, on the other hand, the insurer will be able to offer cheaper co-payments, says CNBC.

According to The New York Times, the operation is a reaction to Amazon’s rumored entry into the pharmaceutical business, as the technology giant has obtained wholesale licenses for pharmacy products in at least twelve states.

At the beginning of the year, Aetna had to end its merger agreement with another insurer, Humana, due to the judicial blockade due to competition problems of the operation, valued at 37,000 million dollars.