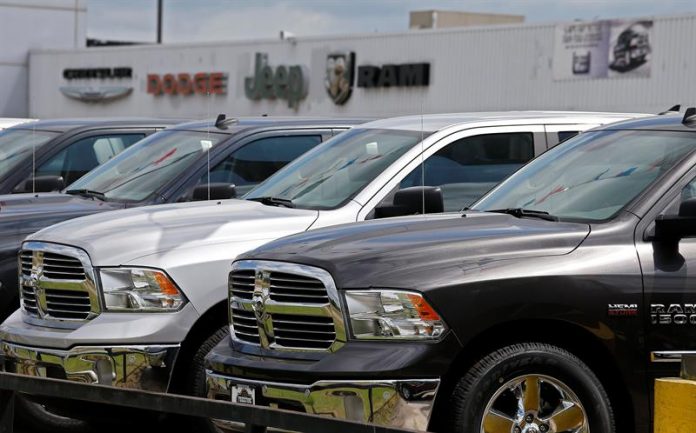 Auto companies Honda and Ford increased their sales in the United States in November at the expense of other groups such as Toyota, Fiat Chrysler (FCA), General Motors (GM) or Volkswagen, which suffered setbacks.

According to figures released by the manufacturer, Honda sold 120,440 vehicles in the country last month, which represents an increase of 8.2% compared to 111,308 in the same month of 2016.

The Ford Group also announced that its sales in the United States increased by 6.7% in November and stood at 210,771 vehicles.

Ford reversed the trend of other manufacturers to reduce fleet sales, which offer less profitability than sales to individuals.

Toyota’s sales in November reflected the transfer of sedans consumers to SUV SUVs and SUVs, as the former dropped by 10.1% to 76,916 units and the latter increased by 2.3% in November, to 114.701 vehicles.

According to figures released today by the manufacturer, in the first eleven months of the year GM sold 2,693,702 vehicles, 1.1% less than in the same period of 2016.

The company explained that all of its brands lost customers in November, with the delivery by Chevrolet, its most popular brand, of 167,777 vehicles, 1.1% less than a year ago.

The company said in a statement that the addition of more SUVs to its range in the United States is allowing it to improve its sales in the country, which in the last two years have been affected by the diesel engine trick scandal.

The German manufacturer said that in November 42% of its sales were SUV SUVs.

The classic sedans of the German company experienced sharp setbacks in November.