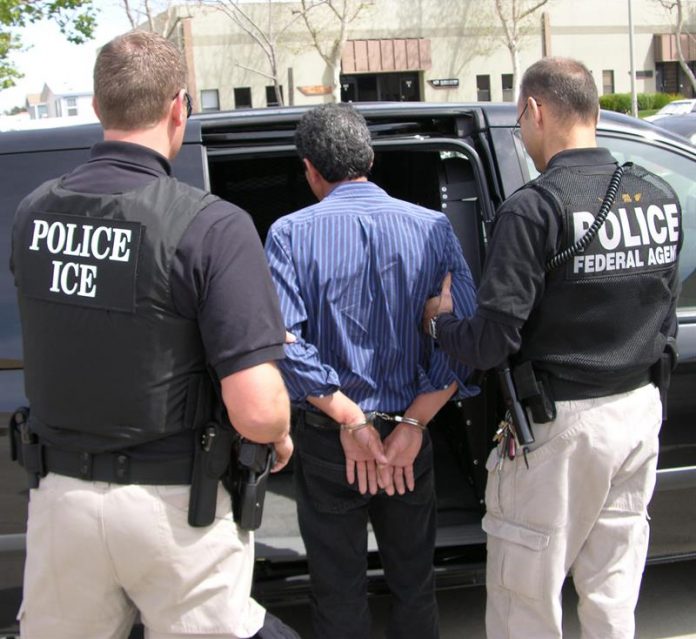 Several immigrant rights organizations regretted today that the federal Senate has shown its support for President Donald Trump’s “deportation machine” by proposing to increase the budgets of the Immigration and Customs Enforcement Service (ICE) and the Customs agency. Border Protection (CBP).

“Instead of rejecting Trump’s racist agenda, the Senate gave the green light to the president to continue terrorizing immigrant communities through his deportation machine,” Mary Small, policy director of the Detention Watch Network, said in a conference call. civil organization that fights against the system of detention and deportation of immigrants from the United States.

In addition, the upper house proposed to increase the budget of the ICE to 6,700 million so that the migratory body can act in its “maximum capacity”, said the activist.

Small recalled that in 2017 there have been “unprecedented” attacks against the immigrant community, from the completion of the Deferred Action (DACA) and Temporary Protection Status (TPS) programs for several countries, to “aggressive” raids to increase the number of deportations under the Trump administration.

For United We Dream affiliate director Adrian Reyna, increasing the budgets of these two migratory bodies is “another nightmare” for immigrants residing in border areas of the states of California, Arizona, New Mexico and Texas.

“This type of actions frightens and causes more pain to a community that is being attacked continuously by a white supremacist agenda,” the director of the network of protection of the rights of young “dreamers” added in the same call.

For his part, the director of the Coalition of the South Border Community (SBCC, in its acronym in English), Christian Ramírez, considered that this increase in items does not make sense since the border communities are one of the regions ” safe “of the country, according to federal data.

In fact, the Federal Bureau of Investigation (FBI) presented a report in September this year that concluded that border cities with Mexico are less dangerous than many of the nation’s major metropolises, such as Washington DC, Detroit ( Michigan) or Chicago (Illinois).