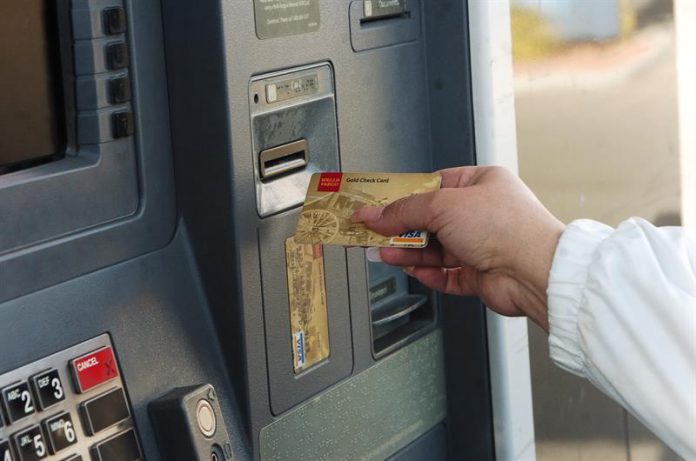 A criminal organization that used an apartment in the city of Hialeah, in Miami-Dade County, to falsify up to a thousand credit cards a day was dismantled by the police, local media reported today.

One of the ringleaders was Jaime Fernandez Del Pino, 27, along with Julio Arjona Gomez, 50, and Dayan Borger, who were accused of “conspiring to commit fraud” in a federal court in Miami-Dade County, picked up today. the Miami Herald newspaper.

Charges were also filed against another ten people for the crime of fraud with “use of illegal scanning devices to defraud and possession of equipment to manufacture credit cards.”

The detainees obtained the personal information and the numbers of the credit cards of the users in Internet pages or in the gas stations, in the latter by means of illegal devices.

The information and data were then used by the scammers to clone credit cards in this house that appeared under the name of “Hialeah Business”.

Police officers intervened in the small apartment thousands of counterfeit credit cards, some 50,000 blank plastic cards, printers and other items for counterfeiting.

The arrest warrants were executed between November 13 and 17 in Miami-Dade County, and the cities of Orlando and West Palm Beach, where 95,000 dollars were confiscated in cash, new high-end vehicles, a truck for the subtraction of gasoline, jewelery and luxury watches and some 70 marijuana plants.