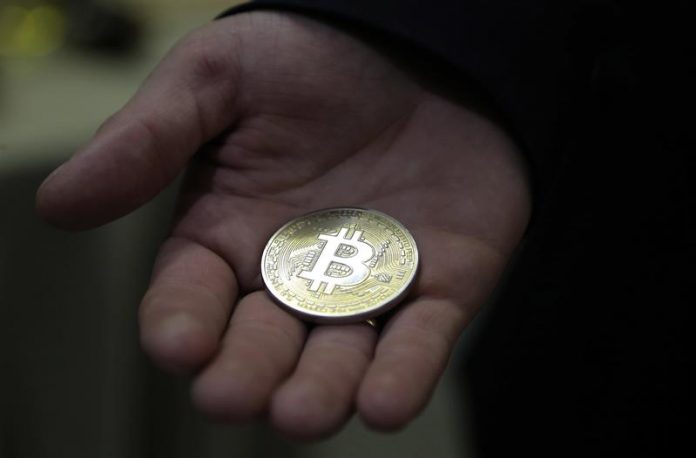 The bitcoin virtual currency was quoted during today’s day to more than $ 9,400, a new record boosted by Thanksgiving and the holiday of consumption of “Black Friday”, reported the US channel CNBC.

The bitcoin rose more than 8% and reached $ 9,484.91, according to CoinDesk; and another digital currency, the ethereum, also reached a milestone this Sunday when it reached 485 dollars, according to CoinMarketCap.

This is the first time that bitcoin exceeds the $ 9,000 barrier, which means that the capitalization of the cryptocurrency market is at 285,000 million dollars, of which this currency represents 151,000 million, indicates CoinDesk.

The most popular virtual currency closed 2016 below $ 1,000 and has skyrocketed its value in recent weeks: in mid-October it stood at just over $ 5,000.

The CEO of the BKCM firm, Brian Kelly, told CNBC that this latest increase seems to be driven by retail sales in recent days and the time of family reunions.

“As an anecdote, everyone with whom I spoke in the cryptocurrency community told me that at the table, on Thanksgiving, bitcoin was talked about, and that inspired many relatives to buy it,” he said.

A provider of services related to this currency, Coinbase, registered 100,000 new accounts between Wednesday and Friday, up to a total of 13.1 million, according to data collected by Altana Digital Currency Fund, which cites the channel.

The Mercantile Exchange of Chicago (CME) plans to launch a new index of bitcoin futures in mid-December, as announced a couple of weeks ago by its CEO and president, Terry Duffy.